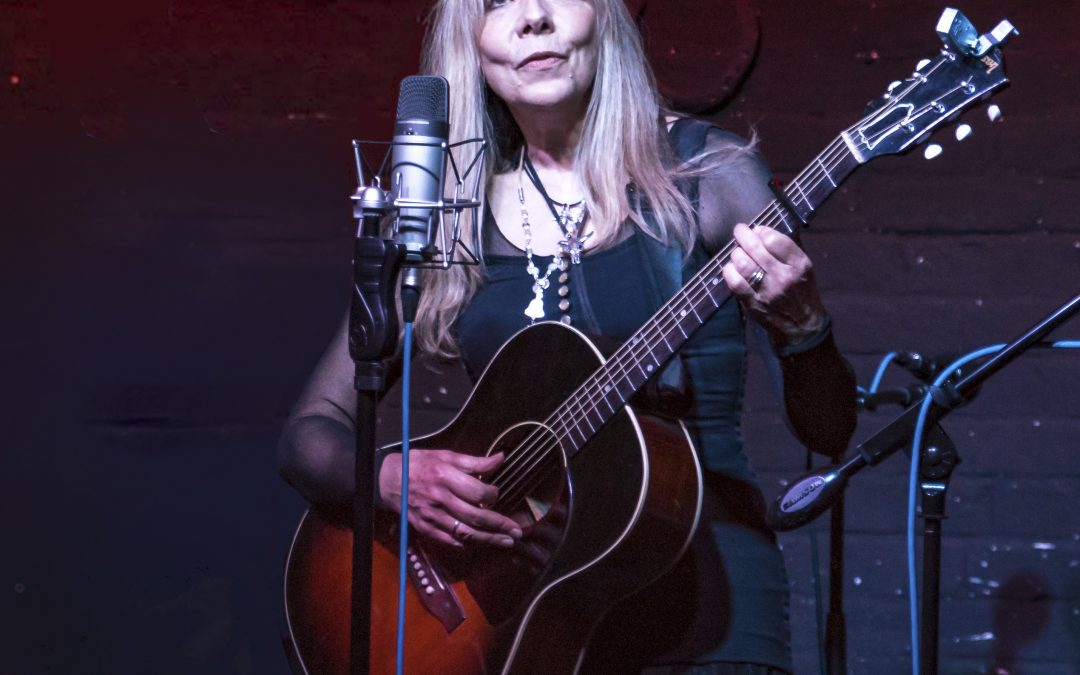 Legendary singer-songwriter Charlie Dore brings double award-winning album Dark Matter to the Olympic Cinema’s intimate Olympic Live Sessions on Thursday 14th March. Charlie has written platinum selling hits for other artists (such as Celine Dion, Jimmy Nail, Paul Carrack and George Harrison) but she still keeps the best songs for herself. And there’s always a possibility of a new angle on her own song, Pilot of the Airwaves – still an international radio favourite. In charge of sound for this one-off night is none other than Rolling Stones producer and engineer Chris Kimsey who runs these popular monthly live sessions.
Charlie Dore is bringing her co-pilot, long-time school friend and collaborator, the multi-instrumental Julian Littman for an evening of ‘intriguingly other’ eclectic folk, bursting with earworms and crunchy lyrics. Julian, whose ‘other band’ is Steeleye Span, has worked with Charlie since they were 16 years old. They’ve written hundreds of songs together and co-produced eight of Charlie’s albums. Charlie says “After all this time there’s definitely a shorthand between us and although both of us work with other people all the time, we enjoy being able to easily pick up where we left off. We like to mix things up a bit though, so often we’ll re-arrange songs to keep them fresh – and as I’ve been making a new album roughly every couple of years for the past 12 years or so there are lots of songs that feel new – because actually they are new! We both swap instruments all the time during lives shows, so there’s never been a point where its felt like we’re doing the same show – it changes every night.”
“A gift for melody, brave, poignant, entertaining, original.” Guardian ★★★★
Thursday 14 March – 7.45pm
Olympic Studios, 117-123 Church Road, Barnes, London SW13 9HL
Box Office 020 8912 5161
TICKETS
www.charliedore.com