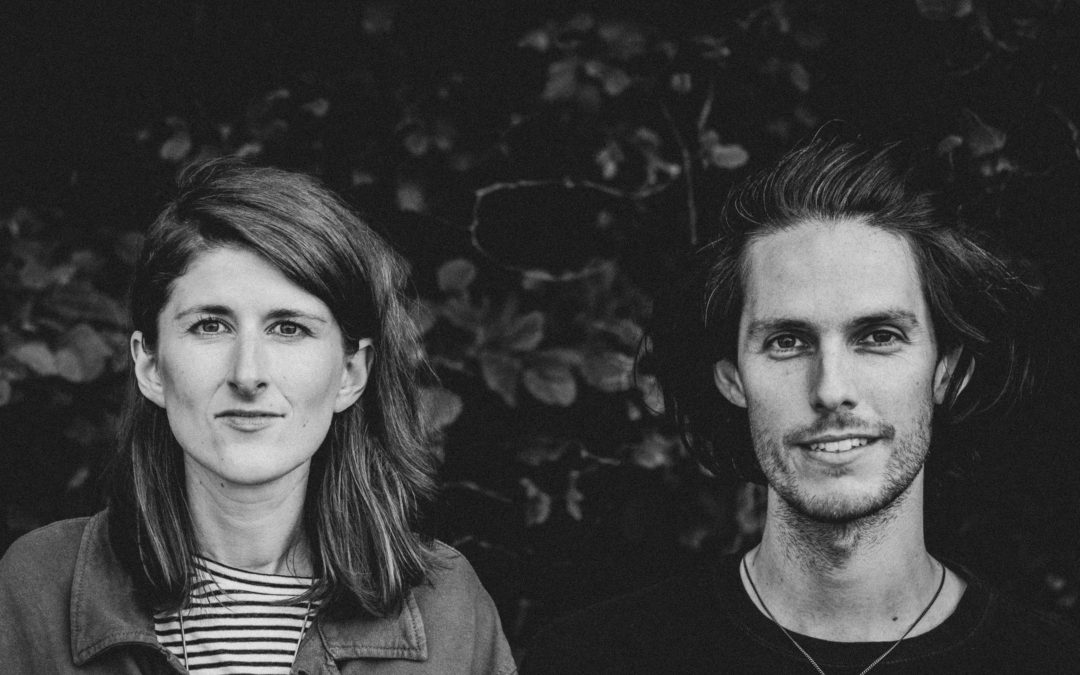 Long For The Coast have “sublime harmonies, moving folk melodies and story telling of the highest order,” says Listen With Monger. No wonder then that the Totnes-based duo picked up the LWM2021 award for Best Band in the South West. The whole combo of musical style and substance “make them a serious but subtle force to be reckoned with”.

PRSD say “We’ve been swirly in the Long For The Coast sound since their first single slipped into our inbox in the form of Splinter. From the first breath to the depth of the first harmony it feels like you’re already Magellaned [as in circumnavigated] an emotional globe.”

To book the duo email HERE