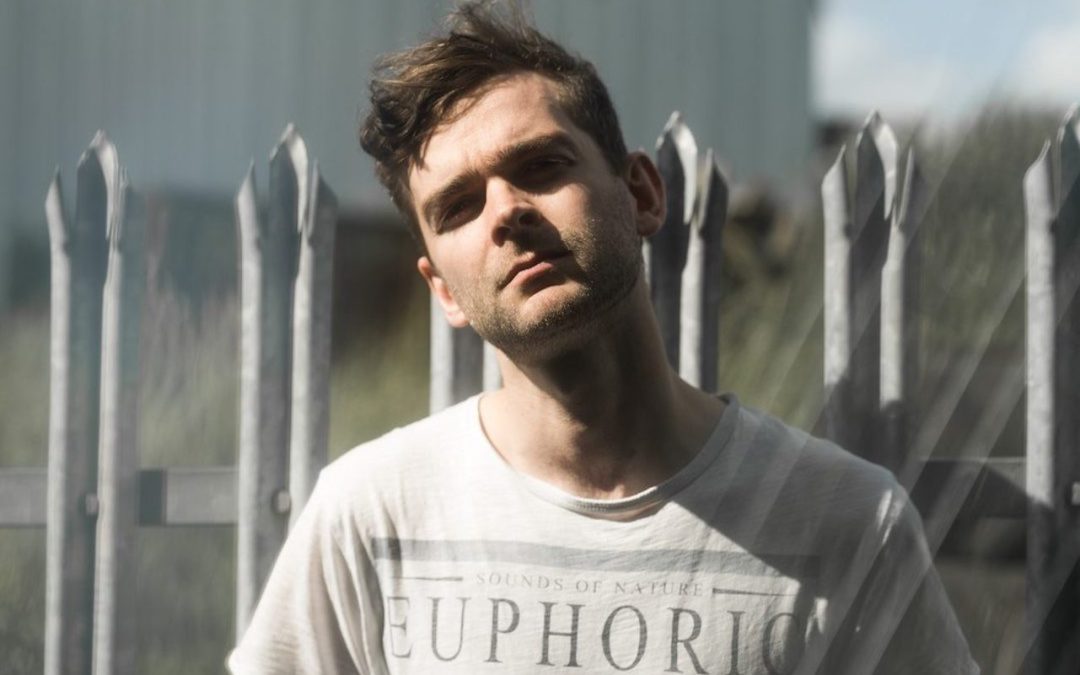 On the 8th of November, Chris Cleverley starts his UK tour supporting the release of his fourth album ‘Broadcast The Secret Verse’ taking to the stage in venues across England and Scotland. And although he’ll be traveling as far as Glasgow, Hull, Colchester, and Somerset from his native Bedford, Chris will be taking the album back to the place where it was born – Totnes, for a live show on Friday 18th November.

Recorded in the basement here at From The Whitehouse HQ, the album represents a definite shift in style for the acclaimed singer-songwriter. Teaming up with producer John Elliot (from The Little Unsaid) the album was captured a stone’s throw from the river Dart in just under a week. Three singles have already attracted some great reviews ahead of the full album release on Friday 4th November, being described as “groundbreaking” and “vital” by Folking.com and FRUK- paving the way for more success for the guitarist. Attracted to the town’s unique energy, Chris found the whole process of recording in Totnes rewarding for multiple reasons:

“I have strong affinity with the community and creative vibe of Totnes. There are some amazing people here, so it’s an ideal place to make new art. Being able to go out take a walk, swim in the river, spend time in nature was also a major theme in the album, so it fed back into the recording perfectly. Being within the community during the evenings was also a real treat – so many great places to relax”.

Visceral and unflinching, Broadcast The Secret Verse tackles themes of climate change but also pervasive artificial intelligence, institutionalised racism, and mass displacement of people. Owing much to the music of Sufjan Stevens, Elliott Smith, Depeche Mode, Anais Mitchell, and Bright Eyes, Cleverley is never shy to approach themes often buried within the collective unconscious and draw upon multiple genres in his music.

As part of the tour, Chris will be bringing the album home with a show at the community-owned New Lion Brewery, Dartington, Totnes on Friday 18th November. Accompanied by his full band of John Elliot, Kath Pikinton (Said The Maiden), Graham Coe (The Jellyman’s Daughter), and John Parker (Nizlopi), on what promises to be an unmissable event.

Tickets, priced at £12 are now available from Eventbrite here.