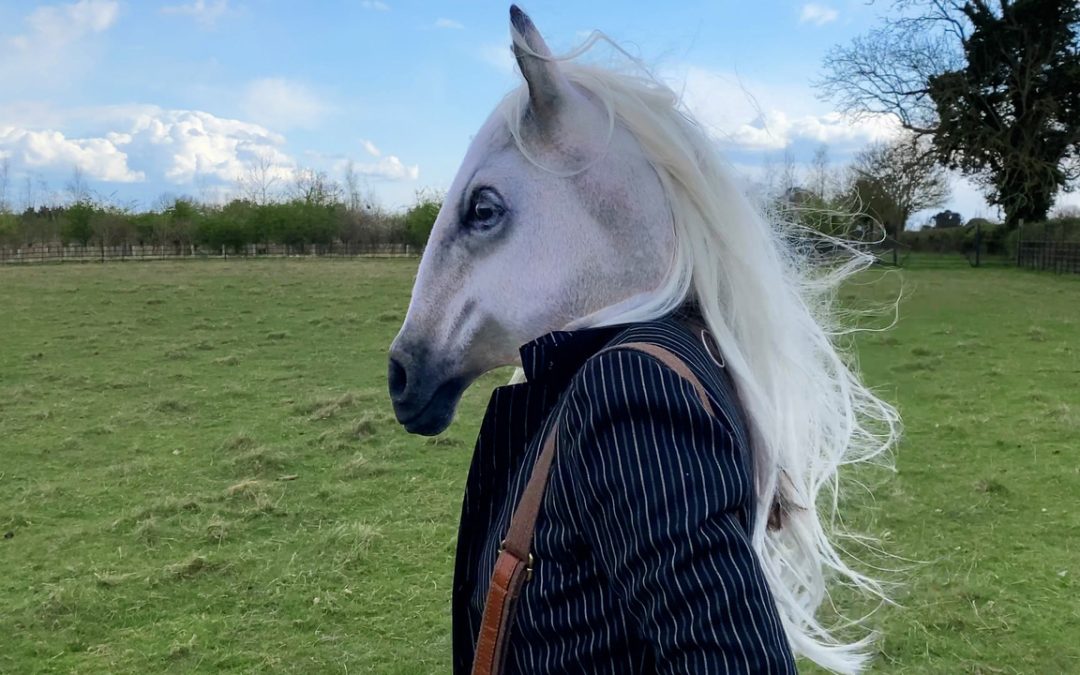 ‘A Hundred Miles of Nothing’ is a small hymn to silence, space and slowing down, written by legendary singer songwriter Charlie Dore with Michele Stodart of The Magic Numbers.  The song was hailed as being “celestial in its elegance”  by the Independent, and as evoking “a wish to escape the bustle and just stare out into the distance”  by Folk Radio UK.  It’s taken from Charlie’s 2020 album release, Like Animals, which explored the theme of human instincts and won Charlie the 2021 FATEA Female Artist of the Year award.

Charlie and Michele have now made a beautifully simple, yet surreal, video – filmed at a steam railway museum. The pair are planning live shows for later this year and into next.

From the horse’s mouth….

“ ‘A Hundred Miles of Nothing’ isn’t an easy song to encapsulate as the lyrics are more oblique than most I’ve written or co-written in the past few years”, says Charlie. “It isn’t about a specific person, relationship or even a story – unusual for me as that’s often where the seeds of songs begin to germinate.

“It started with something I heard Bruce Springsteen say during a radio interview a few years ago. He was describing one of the things he loved about touring, which was to stop the tour bus in the middle of nowhere, step down and just stare out at what he described as ‘a hundred miles of nothing’. I guess it resonated with me as I started thinking about how rarely we allow ourselves to be in a state of calm, not planning forward or looking back, just being there in the moment. Like an animal.

“Initially the first version was almost a stream of consciousness, a meditation/reflection on a desire to escape from the noise and turmoil of what has become normal life.

“I’d been toying with the first verse melody and lyric for a while and wondering whether it would fit the ‘Like Animals’ album, which although not a concept record still had at its core the idea that however sophisticated humans think we are, we’re still easily hijacked by our most basic instincts i.e. our animal brain.

“Although we hadn’t written together before, Michele Stodart and I seemed to fast-track to a very comfortable and natural ping-pong of ideas. It’s rare that you hit that seam of empathy the first time around with another writer but both as a musician and a person she has great intuition.

“We decided to record the guitars together live at my studio, in free tempo, without a click as there were lots of natural rals and dynamic changes. After nearly two years of delays and virus dodging we finally made the video last month, directed with great style and forensic attention to detail by Tom Climpson. We filmed partly at the uniquely wonderful living museum that is Didcot Railway Centre, plus some unofficial footage snatched on the fly courtesy of British Rail.”

“It was a real honour to be asked by Charlie to co-write a song with her and I love what we have created together!

“Charlie and I first connected a few years ago at an International Women’s Day show I was organising and musical director for, we had the chance to work closely together. Since then, we have become good friends. We both love a good chat and talk about many things: life in a slower lane, the memories of time, age, finding our space and footing in and around the hustle and changes of it all…

“In ‘A Hundred Miles Of Nothing’ we tried to keep this in mind when we were writing the narrative – we wanted to capture our voices speaking to each other, entwined. So every time my singing comes in, it’s like that voice at the back of your mind… reminding, comforting you and almost goading at times.

“With the recording we also wanted the song to take you on a journey, out into the wilderness, to create a picture of longing and that hopeful search for something more peaceful.”