An Audience with Louise Goffin 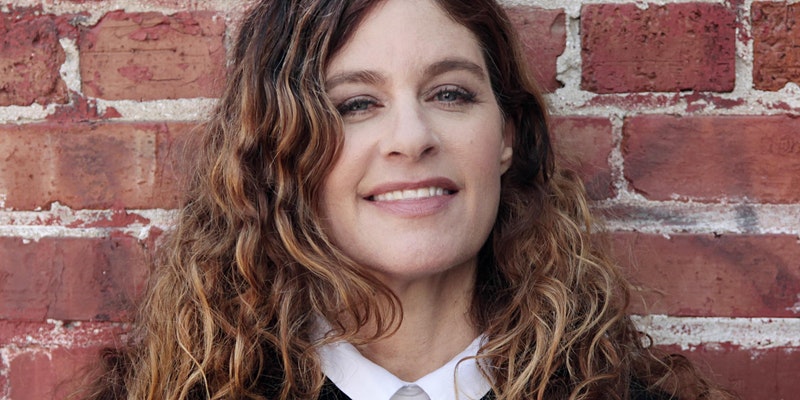 Music and the joy of sharing creativity with others are the foundations upon which Company of Song was founded. Their team of songwriter facilitators includes the likes of Reg Meuross, Charlie Dore, Findlay Napier, Boo Hewerdine and Dan Whitehouse. Founder Katie Whitehouse has been building a songwriting community for 10 years and recently this community has moved online. “So much comfort and solace can be found in creating and engaging with other songwriters, and the aim of our online workshops, retreats and mentoring is to bring hope and joy, whilst allowing you to produce new works and gain insights into your creative life and processes,” says Katie.

On the 14th of January there’s a rare opportunity to spend an evening online with Louise Goffin, Grammy-nominated songwriter, multi-instrumentalist and producer.

The daughter of legendary songwriters Carole King and Gerry Goffin, Louise Goffin spent her childhood and adolescence in Laurel Canyon, the epicenter of the L.A. music scene in the late ’60s and ’70s. Her live debut came when she was 17, opening up for Jackson Browne in 1977 at the Troubadour in West Hollywood. Her first album “Kid Blue” arrived on the major label Elektra/Asylum in 1979 before she’d even turned 20. With songwriting clearly in her blood, Grammy-nominated songwriter, multi-instrumentalist and producer Louise has confidently and joyfully followed her own distinct muse.

Louise will be sharing stories about her life as a songwriter and answering questions from a small group of participants as well as performing live. The session will focus on subjects such as techniques for combating writer’s block, making quicker and better choices during the songwriting process, and avoiding self-judgment when you could be creating your best work.

Songwriters will be given the opportunity to submit questions in advance to let Louise know what they want to achieve and where they’d like to improve, so that she can tailor the session to the needs of the participants. The session is also relevant to anyone who is interested in songs and music, whether you are a songwriter or not.

Numbers are limited and details including ticket availability and pricing are to be found at https://bit.ly/COSLouiseGoffinJAN

Book now and you will be sent a Zoom link plus have a chance to say what you’d like Louise to focus on that would help you with your songwriting.