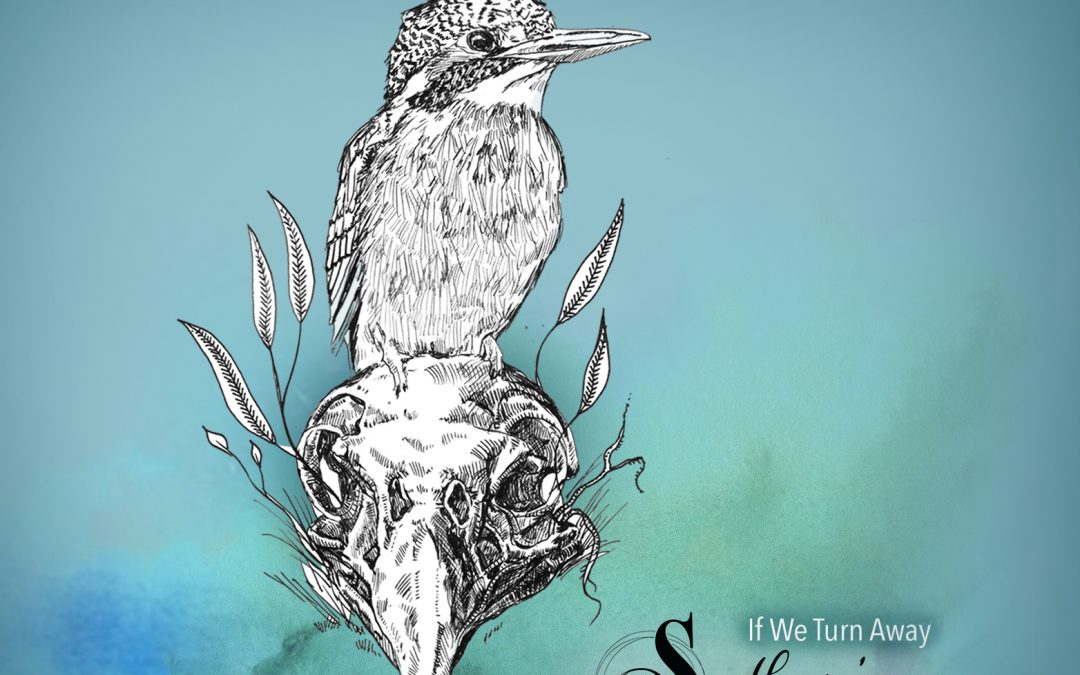 Folk duo Suthering (Julu Irvine and Heg Brignall) have been busy. They are gearing up for the release of their debut album ‘If We Turn Away’, which explores themes of community, connection, environment and conscience, on the 25th February, with a single from it, Kingfisher, being released on the 28th January.

Kingfisher was written during lockdown on one of their many daily walks along the canal outside their house. They watched the seasons change as the pandemic progressed and the kingfisher would swoop and dive along. Heg says, “The kingfisher was a ray of hope during a very dark time. Some days, putting one foot in front of the other along that canal path felt so hard. Seeing nature blossom and change all around helped me to stay in the present” The song reflects on the desperate need for change; it looks at what we are doing to the world and how lockdown allowed some respite from all the consumption and polluting – to ourselves and our planet. “Look to the water, look can you see how the skies are clearer now…We all need to make a change, one that’s rooted in the ground”. 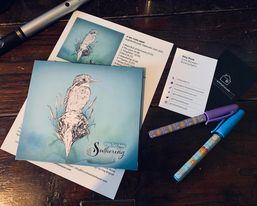 In the process of creating their album Suthering turned to indiegogo and asked fans to help fund it in return for a selection of rewards. Here’s what Julu has to say regarding that envaluable crowdfunding and their generous backers:

“Initially the idea of funding the album felt like an enormous undertaking, we really didn’t know how we were going to do it. When we started the Indiegogo campaign we were hoping to cover some of the recording costs but what we achieved was unbelievable. We were totally blown away by the number of people that supported us, from as far away as the US! As a result of the generosity of our supporters we have now been able not only to get the album pressed, but to get proper PR support to give the album the best possible chance of getting out there and being heard by as many people as possible.”

Pre-order the album here: If We Turn Away | Suthering (bandcamp.com) 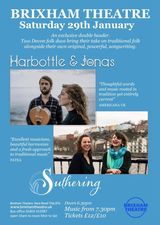