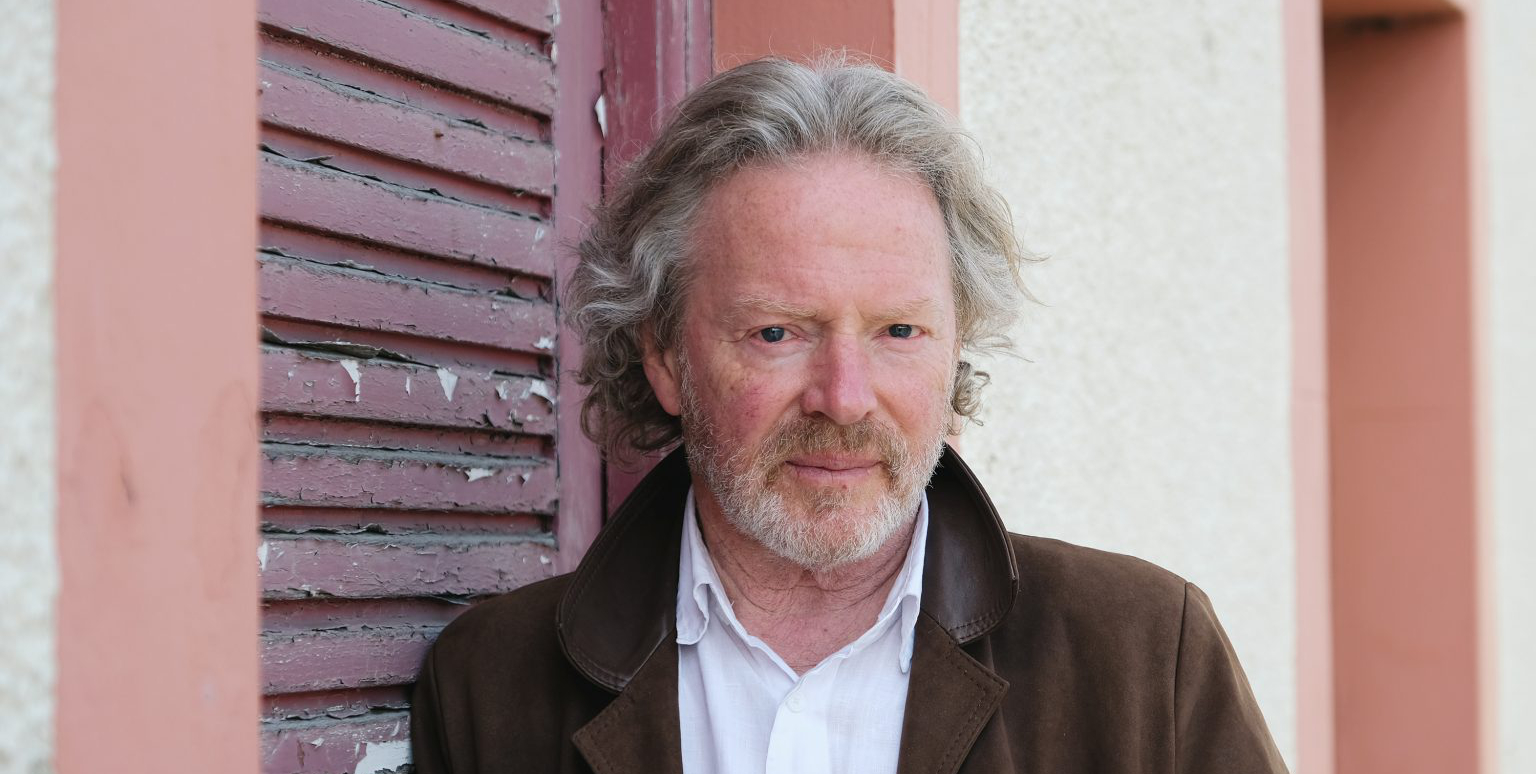 ‘The remarkable singer-songwriter that is Reg Meuross’ – BBC Radio 3

Award-winning Reg Meuross was introduced onto the stage of the Albert Hall by Mike Harding as ‘one of this country’s finest’ and is a true modern troubadour, representing contemporary English folk writing at its best. Captivating audiences with his beautiful tenor voice, and with breadth and depth of material that is unparalleled, Reg has toured extensively for decades across the UK, Europe, North America and the Antipodes.

Masterfully accompanying himself on his ‘44 Martin six-string guitar, harmonica, tenor guitar, banjo and dulcimer, witnessing a Reg Meuross performance is to experience a journey into the heart, soul and songs of one of England’s most celebrated writers. Stories that need to be told; struggles that need to be known; injustice that needs to be uncovered; social conscience that needs to be celebrated – his music has an unrivalled power to reach and move the listener. After 14 critically-acclaimed albums, Reg continues to prove how highly relevant his songs are, whilst reaching new audiences with consistently spellbinding performances.

In April this year Reg releases a new song cycle Stolen From God, focusing on the transatlantic slave trade – uncovering its’ hidden history from a South West England perspective.

Reg has also recorded Fire & Dust, due for release laster this year, a song cycle that delves into the life story of Woody Guthrie. A  journey into the heart and soul of one of America’s finest folk musicians. Highlighting racism, bigotry, corruption and inequality.

‘classic, with echoes of early Dylan, Tom Paxton and Leonard Cohen’ – The Guardian