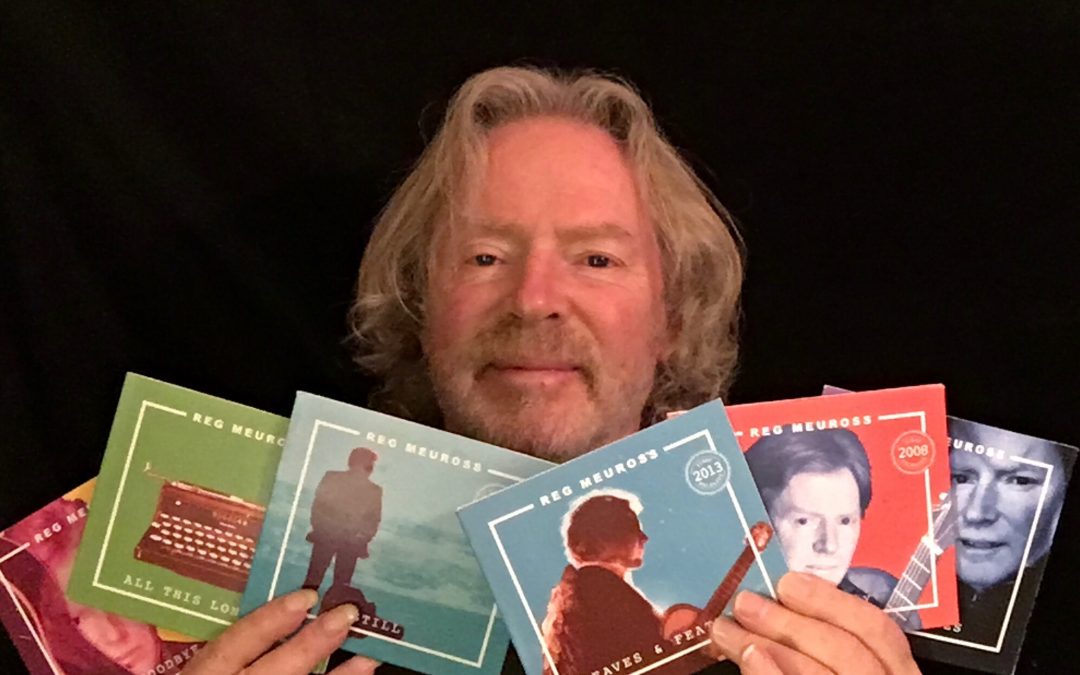 Six titles from Reg Meuross’s back catalogue of albums which had been out of print for a while are being officially re released via Proper Records on Friday December 4th 2020.