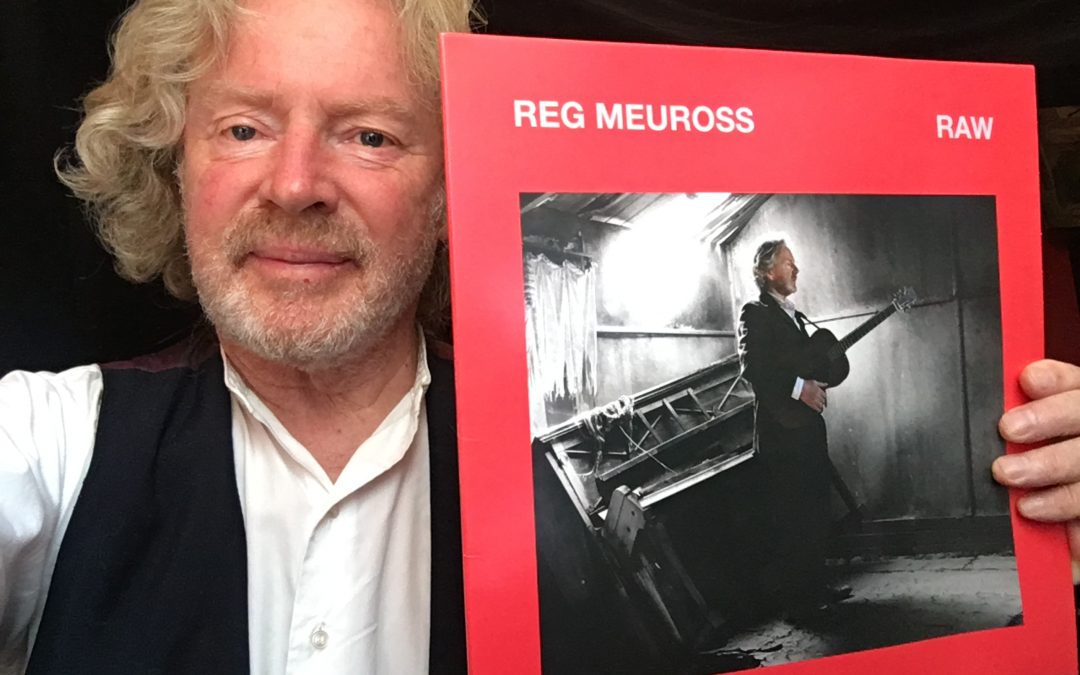 Announcing the release of Reg Meuross’s album RAW in vinyl on 11th September 2020.

To celebrate the launch Reg is performing two distanced, indoor, live gigs in front of an actual audience, his first shows since before lockdown.

Drop the needle on a collection of songs described as “intelligent songwriting of the highest calibre” (Folk Radio UK, David Pratt), when Reg Meuross releases RAW on vinyl on 11th September 2020 with a live gig at The David Hall, South Petherton, and a second launch show at Ashburton Arts on the 12th of September.

Completing a trilogy of solo albums comprising 2016’s December and 2017’s Faraway People, the intimate performances on RAW are perfect for the direct connection between listener and music that only vinyl can bring.

Accompanying himself on his 1944 Martin six string guitar, banjo, dulcimer, tenor guitar and harmonica, the absence of studio trickery lifts the veil on the melodies, engaging lyrics and voice of one man and his songs – to engage with a Reg Meuross album is to be transported into the heart and soul of one of England’s finest songwriters.

The vinyl will be released on Amazon, iTunes etc via Proper Records and can also be ordered now HERE

To celebrate the launch Reg is making a welcome return to the stage with a release-day performance at the beautiful David Hall in South Petherton, and a show the following day at the community-owned Ashburton Arts in Ashburton, Devon.

Both venues have worked incredibly hard to ensure the safety of their audiences and, as such, tickets numbers are very limited – details for both shows are at http://www.regmeuross.com/events/

“On the evidence of the Raw trilogy alone (let alone its illustrious predecessors), Reg would be assured a place in the pantheon of great folk songwriters of our time.” Living Tradition David Kidman 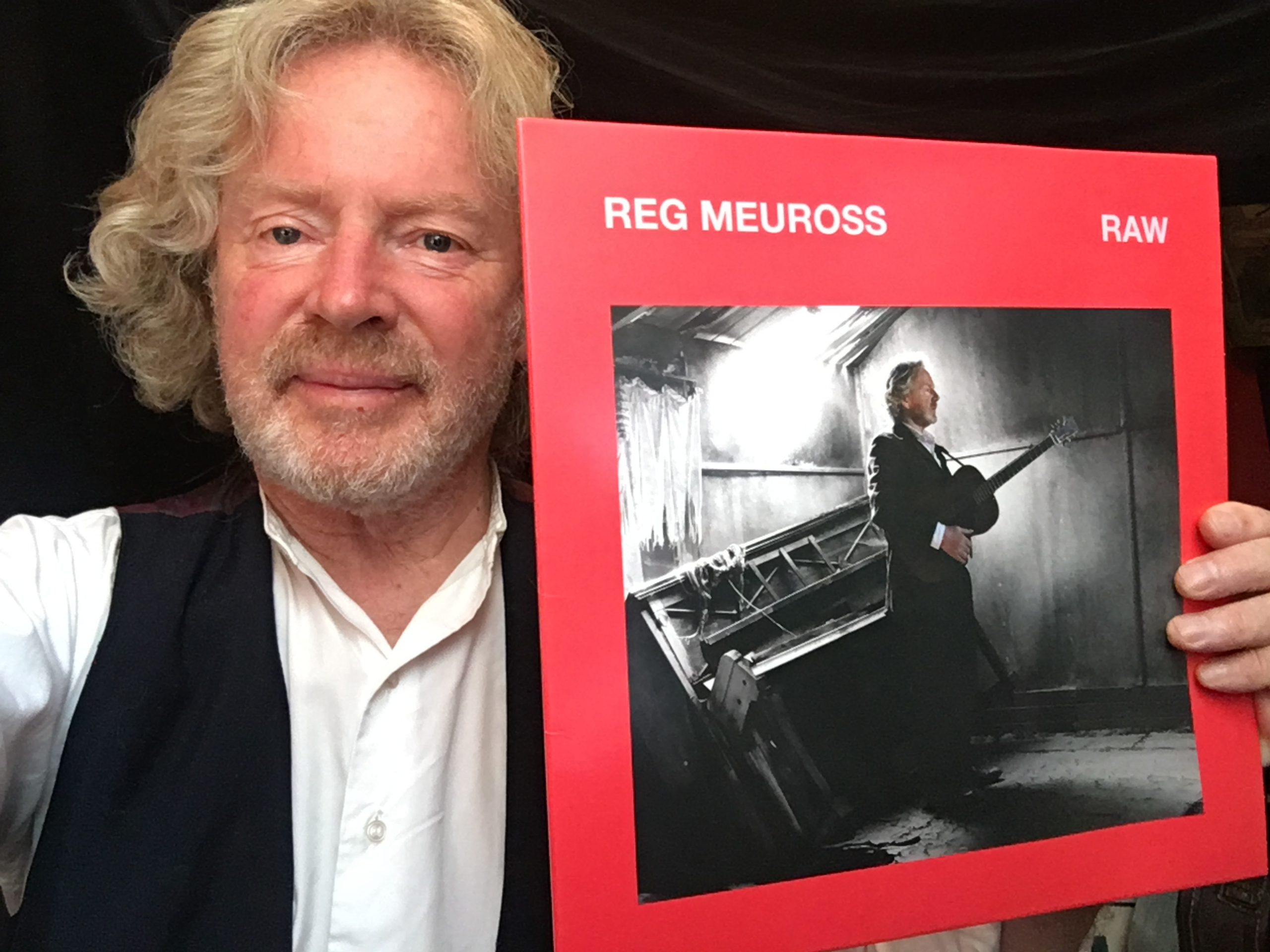