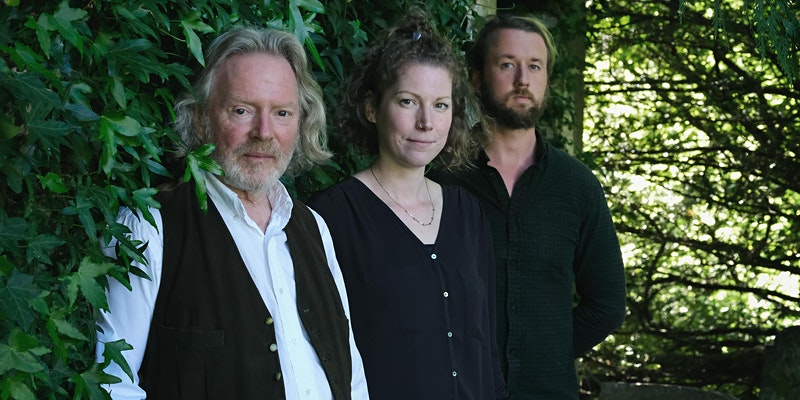 Songs of Love & Death is the new collaborative album from two of this country’s finest and most engaging folk/acoustic acts: Reg Meuross and Harbottle & Jonas. The album is available HERE and the first live tour begins in March. See below for dates.

Born from a remote collaboration for Harbottle & Jones’s highly successful (400,000 views and counting) #savingthegoodstuff video series, Songs of Love & Death has evolved into a stark yet beautiful album of traditional songs.

“Over the years I have played with some of the finest folk musicians in Britain. Karen Tweed, Phil Beer, Jackie Oates, Martin Carthy etc yet I had never considered doing an album of traditional songs before, but during lockdown I began to look more closely at the songs of these islands, songs that were ever-present at clubs where I played” Reg explains. “Songs I knew so well  like they were in my DNA. Although these songs inhabited me, I realised I’d never inhabited them and I took the chance to explore, eventually settling on ten songs, and the idea of recording an album started to form in my mind.

When I got the call from Harbottle & Jonas asking if I was interested in a collaboration for their Saving The Good Stuff series, my first thought was one of my favourite folk songs, Lord Franklin, which I’d loved since hearing John Renbourn’s version when I was 15 or so and first learning to play guitar. I loved what we did together so much that we decided to continue work on all ten songs and to record them.” 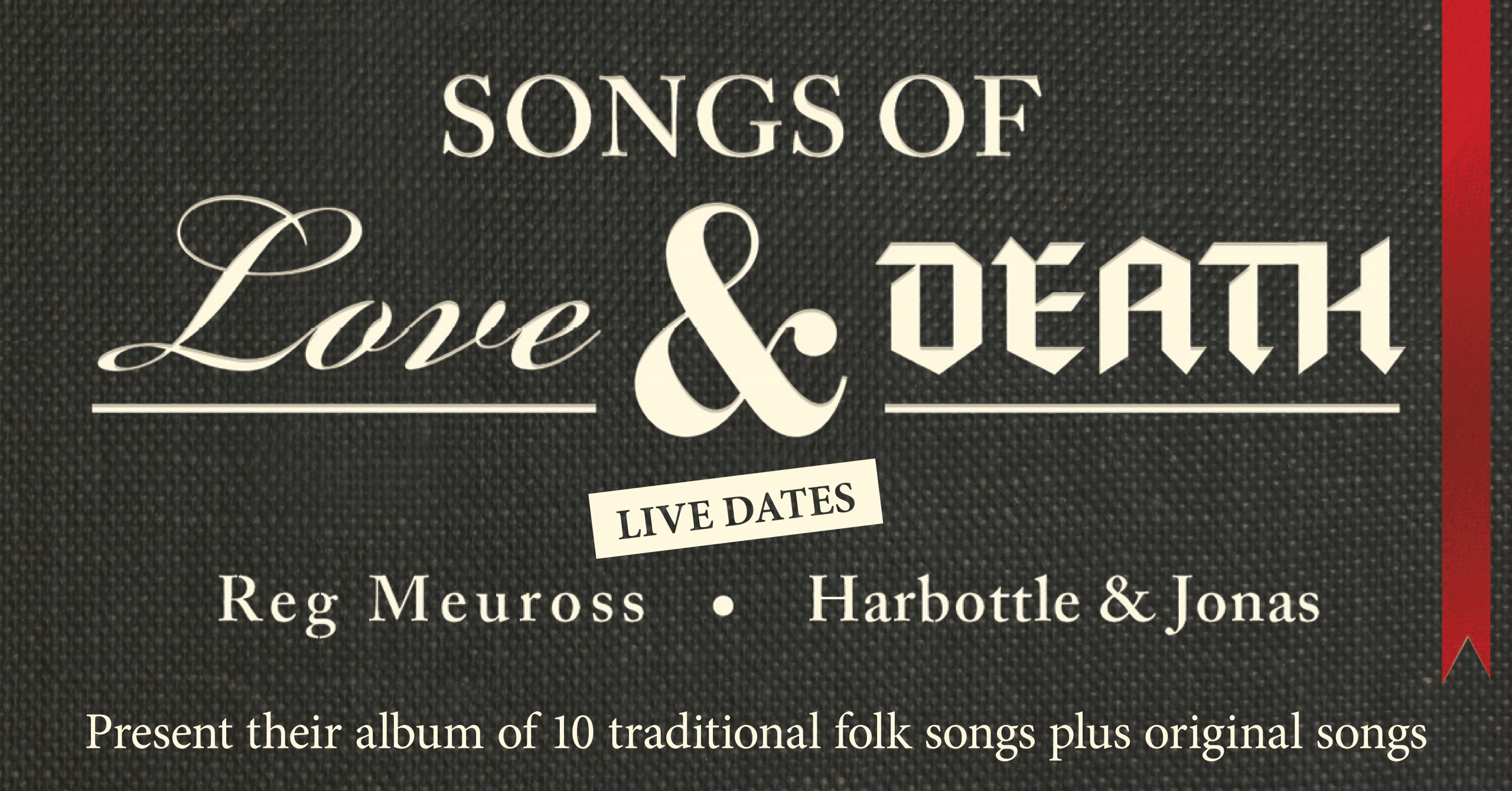 NB this follows a night of Reg Meuross and Harbottle & Jonas original songs on FRI 18 MARCH – the gigs are live streamed as well as live, and there is a buy one get the other half price offer if you’d like to attend both.