Poet Jessie Summerhayes will be performing a new poem on the next BBC Radio 4 Power Lines series. Yomi Ṣode brings together 21st century poets whose work is underpinned by a love of music to talk about that influence and to perform poems reflecting that passion.

Jessie’s poem was recorded in the open air of the North Yorkshire Moors alongside the improvised music of her father, the fiddle player Adam Summerhayes, and the accordionist Murray Grainger  (The Ciderhouse Rebellion).

Jessie’s work really took off in the lockdowns of 2020 and 2021 when she began creating new work alongside Adam and Murray, forming the trio: Words Of A Fiddlers Daughter).

Tune in at 4.30pm on Sunday 8th December, the link is below. Follow Jessie on FB: Jessie Summerhayes and Instagram.com/jessiesummerhayes_poet. 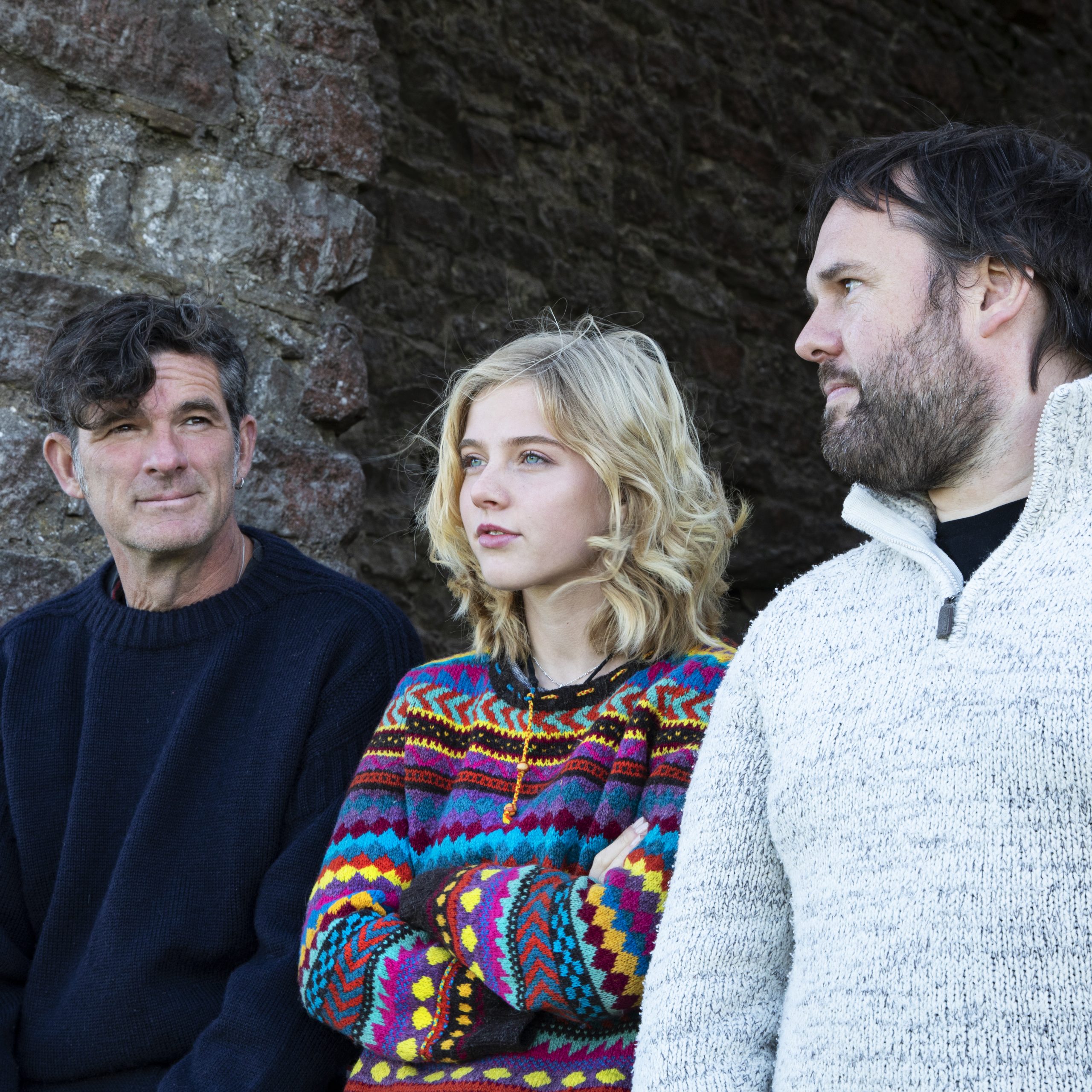