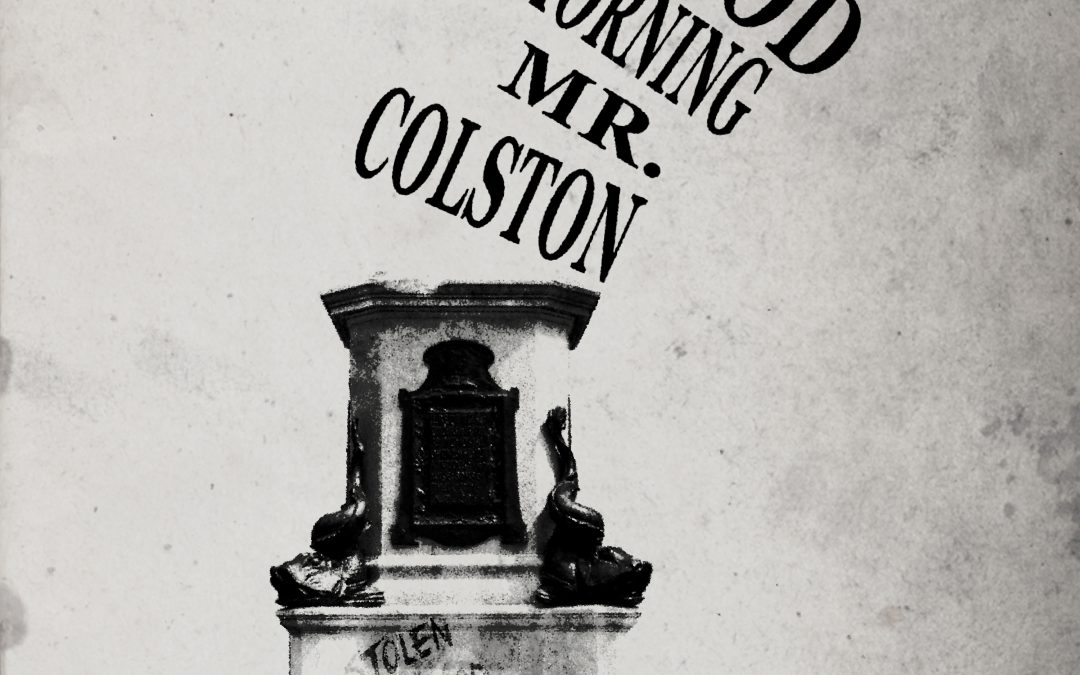 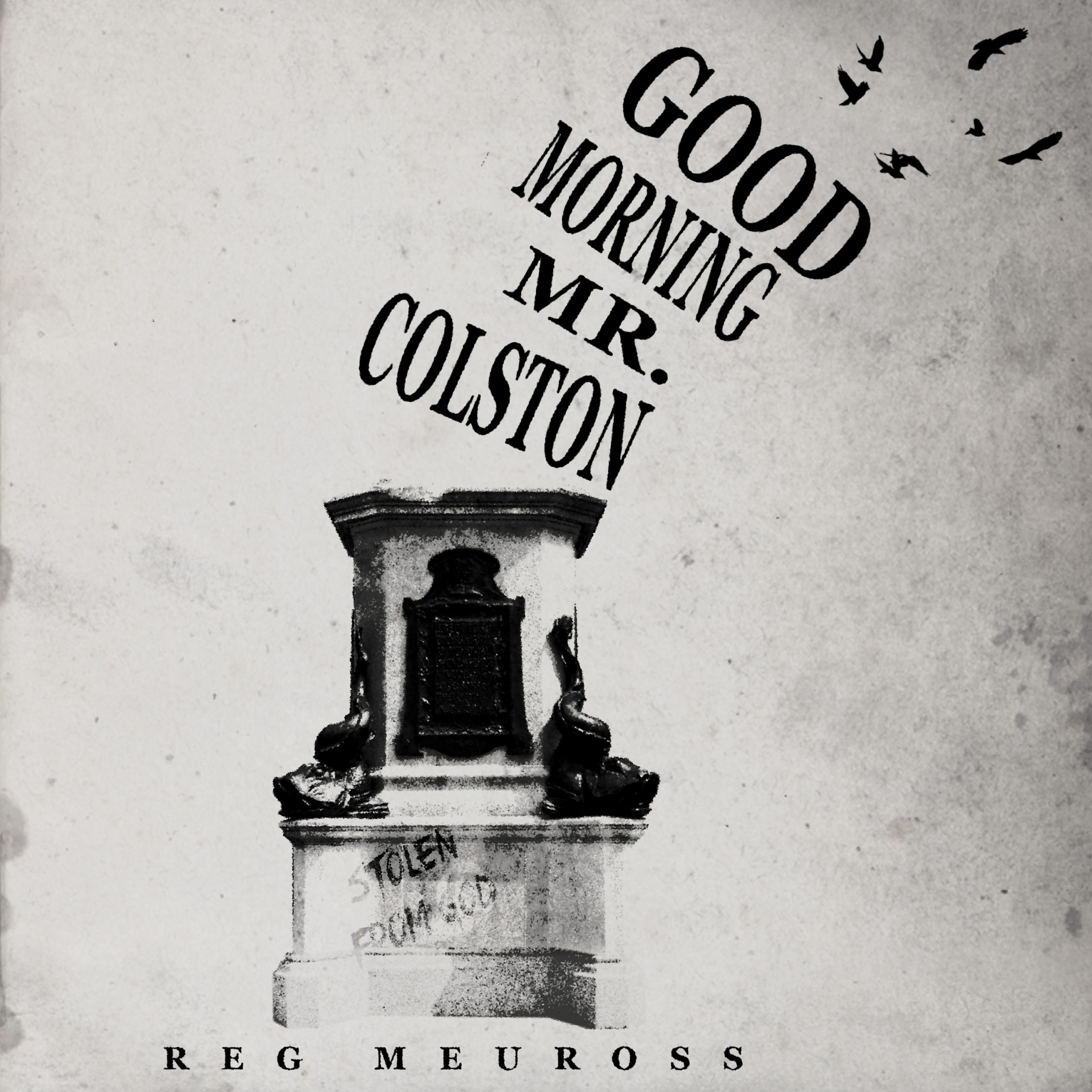 For the last four years, uncovering the stories behind the transatlantic slave-trade in England, with a focus on the South-West, has been the mission of Somerset-based songwriter, Reg Meuross, for his project ‘Stolen From God’.

With evidence across the South-West of England, and a pressing need for the stories to be told, Stolen From God features a set of incredible songs, which tell the challenging and often harrowing tales from the region’s past. The recordings features kora master Jali Fily Cissokho alongside acclaimed concertina player Cohen Braithwaite-Kilcoyne and vocalist Jaz Gayle.  This first single sets the tone, with a global musical palette, striking lyrics and captivating chorus – further enhanced with Cohen-Braithwaite’s punchy playing and Cissokho’s sparkling contribution.

The album, recorded at Mill Farm Studios in Dorset with producer Tom Jobling, will be released in Spring 2023.

“After years of writing and research, which has revealed to me some remarkable stories of defiance and bravery, courage and endurance, I am pleased to be releasing this first single ahead of the album release next year.

I hope with my songs and this project to make a useful contribution by bringing some light to a massively complex issue, and with the beautiful contributions from the diverse musicians, another way of hearing these stories.”

The single, which was written as a response to the life and activities of slave-trader/philanthropist Edward Colston, points to the huge injustice of how he became so wealthy, his ill-gotten gains being the source of his now controversial philanthropy. The lyrics holding him to account:

Good morning Mr Colston I see your ship’s come in

Will you pay a hundred dollars for my torn and ragged skin?

And the missus needs her sugar to make her sugar plum

Good morning Mr Colston when will your kingdom come?

And walk this pleasant land? Am I not a brother and a man?

No statue or memorial can hide your history

Good morning Mr Colston when will your soul be free?

Good Morning Mr Colston by Reg Meuross is released on all platforms on Friday 2nd December 2022.