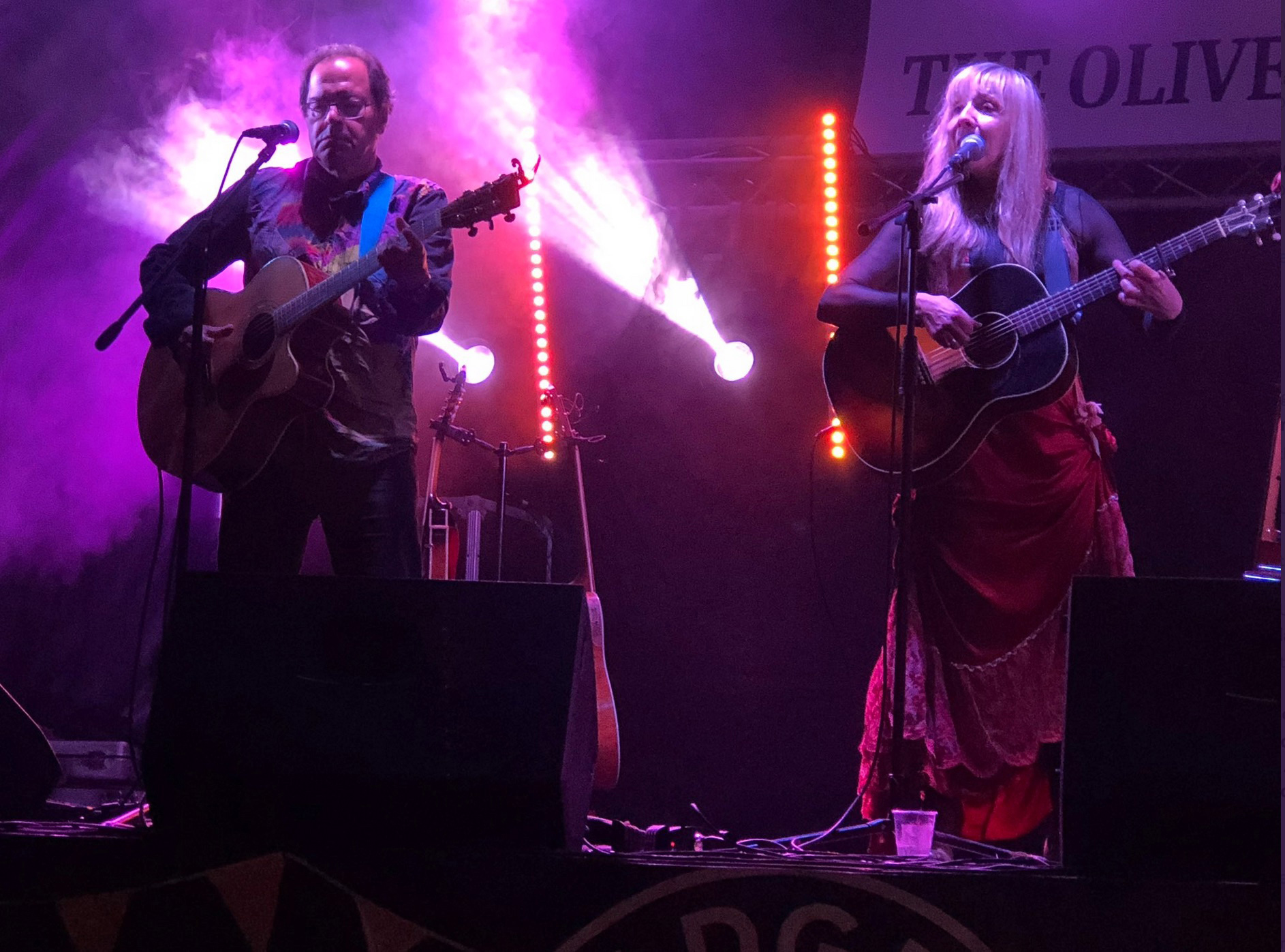 She says: ‘My whole catalogue was an entirely Christmas-free zone, which was fine by me. That is, except for one song, Santa and Edie, which I wrote for the Green Note’s Festive Show last year. This whet my appetite for approaching the whole Christmas in my own way. It was like making minature movies with the listener behind the camera. I hadn’t written at all during lockdown, I was completely blocked – but this finally fired my imagination.’

Prepare to be entertained – charliedore.com