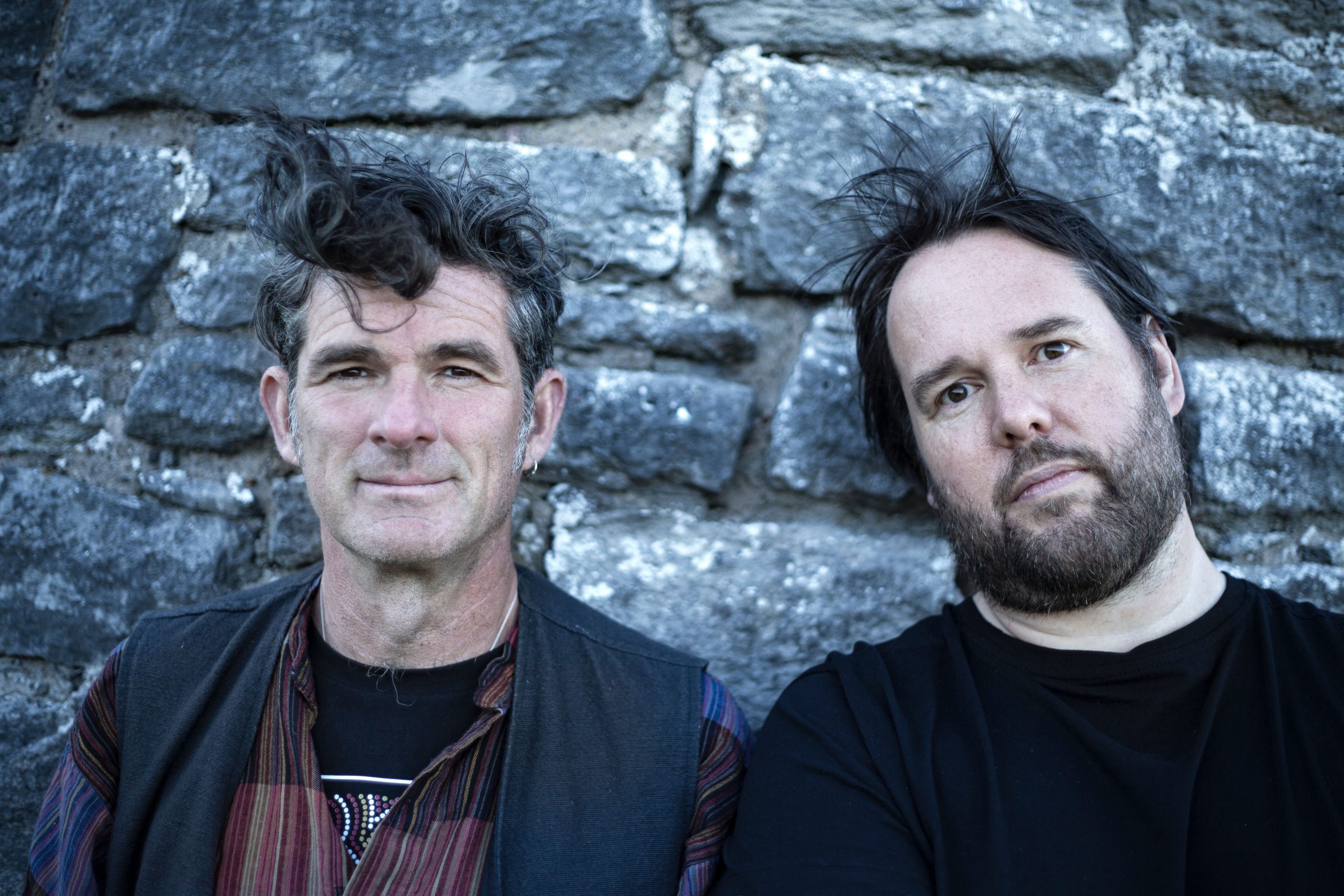 They’ve been described as, “profound and eloquent, epic and haunting, wild, dramatic and occasionally unhinged”

“Two virtuoso musicians playing some of the most startling and original music you will ever encounter. Compelling, exciting and utterly original” Phil Beer

The duo brings together master accordionist Murray Grainger and fiddle player Adam Summerhayes. The pair play some traditional tunes, particularly from the NE of England, and compose their own music, specialising in creating within the moment so each performance is uniquely magical in its improvisatory focus.

“I became utterly bewitched by the beauty of what Summerhayes and Grainger had created. It could justifiably be described as a folk symphony, possessing cyclical completeness yet creating a form that is, at once, both elemental and pastoral.” Fatea Magazine

“A work of startling, immediate beauty”

Adam Summerhayes has been described as a “Paganini of the traditional violin.” fRoots