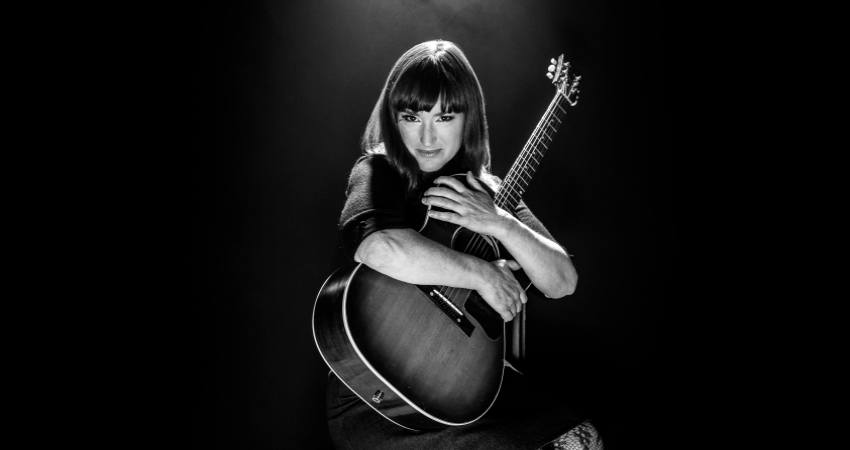 Born in Massachusetts, but raised in Vancouver Canada, Suzie Ungerleider has recorded for many years under the name ‘Oh Susanna’, releasing seven albums and two EPs in this guise. Inspired by the well-known song by Stephen Foster, a prolific writer of American folk songs, her artist/recording identity sat well with her American folk roots. She describes ‘Oh Susanna’ as “a kind of shorthand to impress upon the listener’s mind, the time and place where I wanted them to travel – along the rusty old trainyards to the fields, mines and hills of mythical America”.

“Ungerleider is a natural story-teller with a bewitching voice.” The Times

Support by ‘one of the most vital voices of today’s folk generation’ (Folk Radio UK), Chris Cleverley. 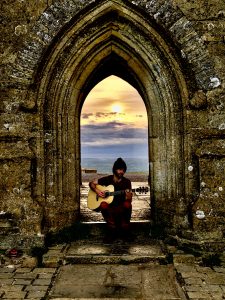