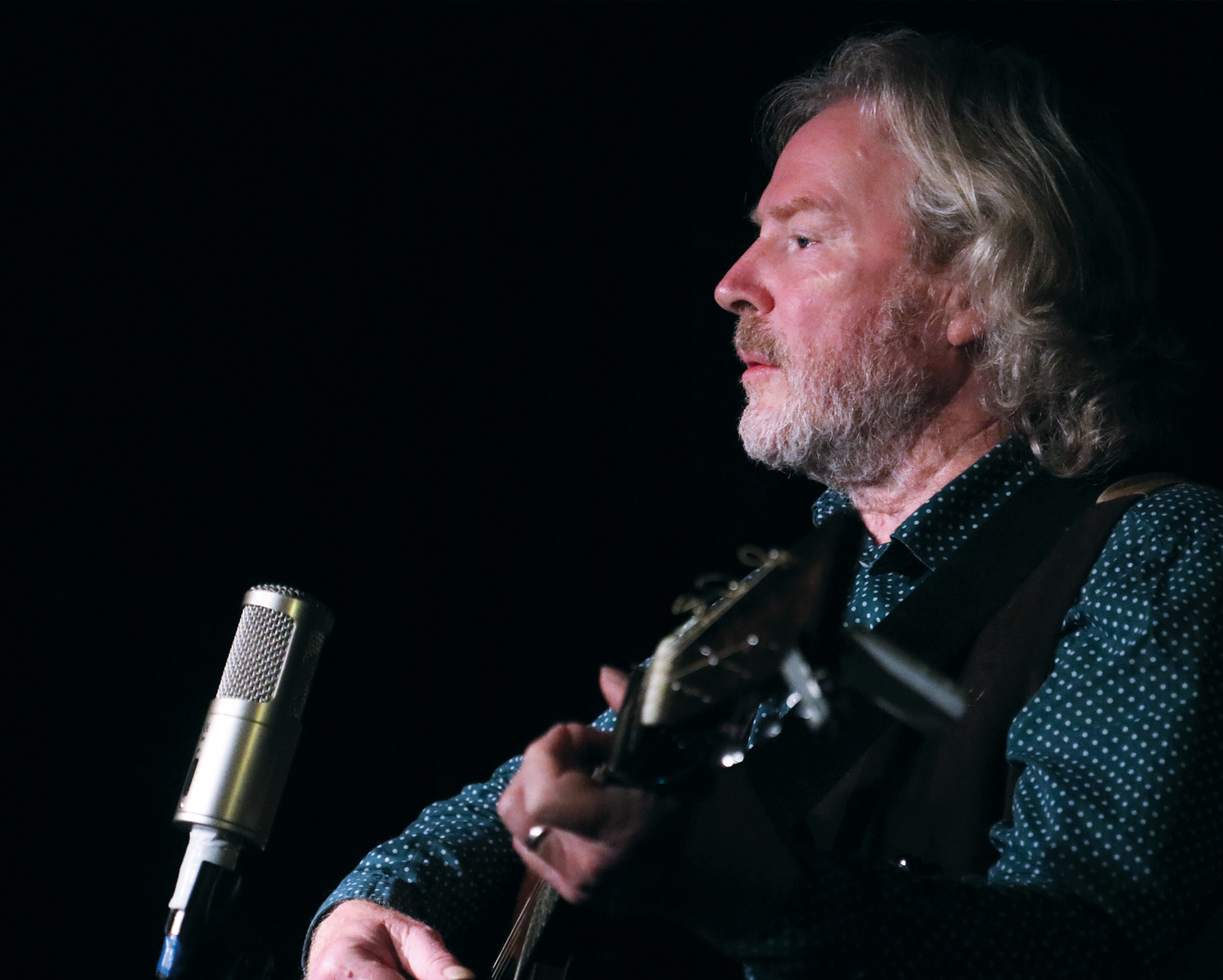 Reg Meuross will be performing at The Old Stables in June.

Reg Meuross‘ clever and imaginative lyrics have earned him the title of “Master Storyteller” (PennyBlack Music) and led Mike Harding (Mike Harding Folk Show) to introduce him onto the stage of The Royal Albert Hall as “one of the finest singer-songwriters this country has produced”.

Whether it’s a village hall or the Albert Hall, Reg brings to the stage a collection of extremely beautiful songs, performed with humour and depth, and sung with the voice of an angel. Reg has that rare gift of being able to touch people, through his songs and performance, on a really human level. His words and music paint pictures that remain with the listener long after the song has been sung.

‘Intelligent and thought-provoking songs, beautifully made and skilfully delivered’ – The Times

Support to be announced.

Doors open at 7.30pm with entertainment starting at around 8pm.