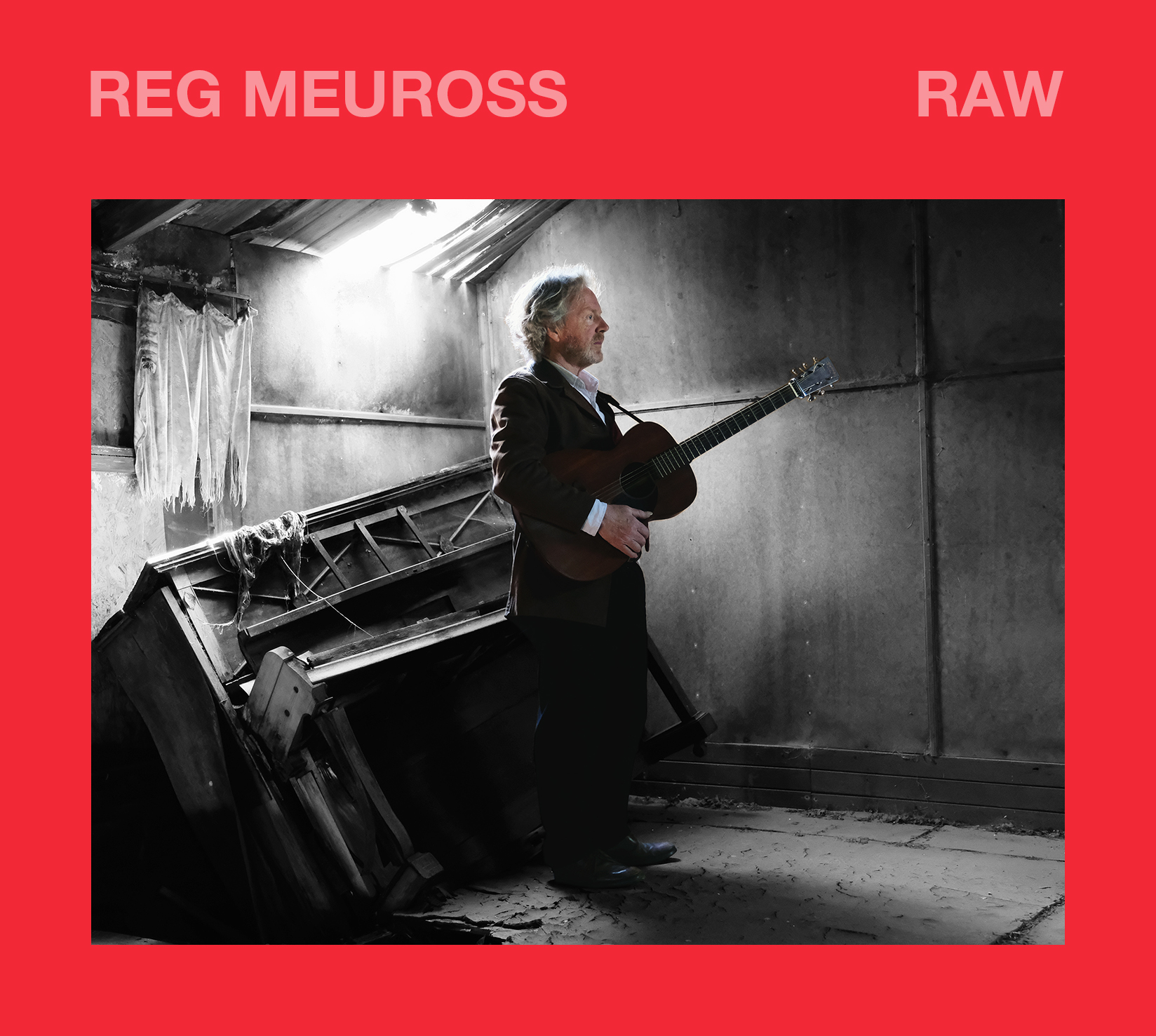 Reg Meuross releases his album RAW on vinyl on Friday 11th September 2020, and we are opening The David Hall doors, carefully, to a limited audience, for our first live music concert for a while.

Join Us at this very special gig to celebrate the completion of Reg’s RAW trilogy of solo recordings comprising 2016’s December and 2017’s Faraway People. RAW has been described as “intelligent songwriting of the highest calibre” (Folk Radio UK, David Pratt).

Meuross has the gift of being able to touch people through his songs and performance, painting pictures that remain with the listener long after the song has been sung. With Reg accompanying himself on his ’44 Martin six string guitar, banjo, dulcimer, tenor guitar and harmonica, to engage with him live is to be transported into the heart and soul of one of England’s finest songwriters.

The RAW trilogy is the culmination of 30 years of craft, and truly shows that the depth and breadth of Reg Meuross’s songs are unparalleled in contemporary Folk.