Reg Meuross @ Folk at the Barlow 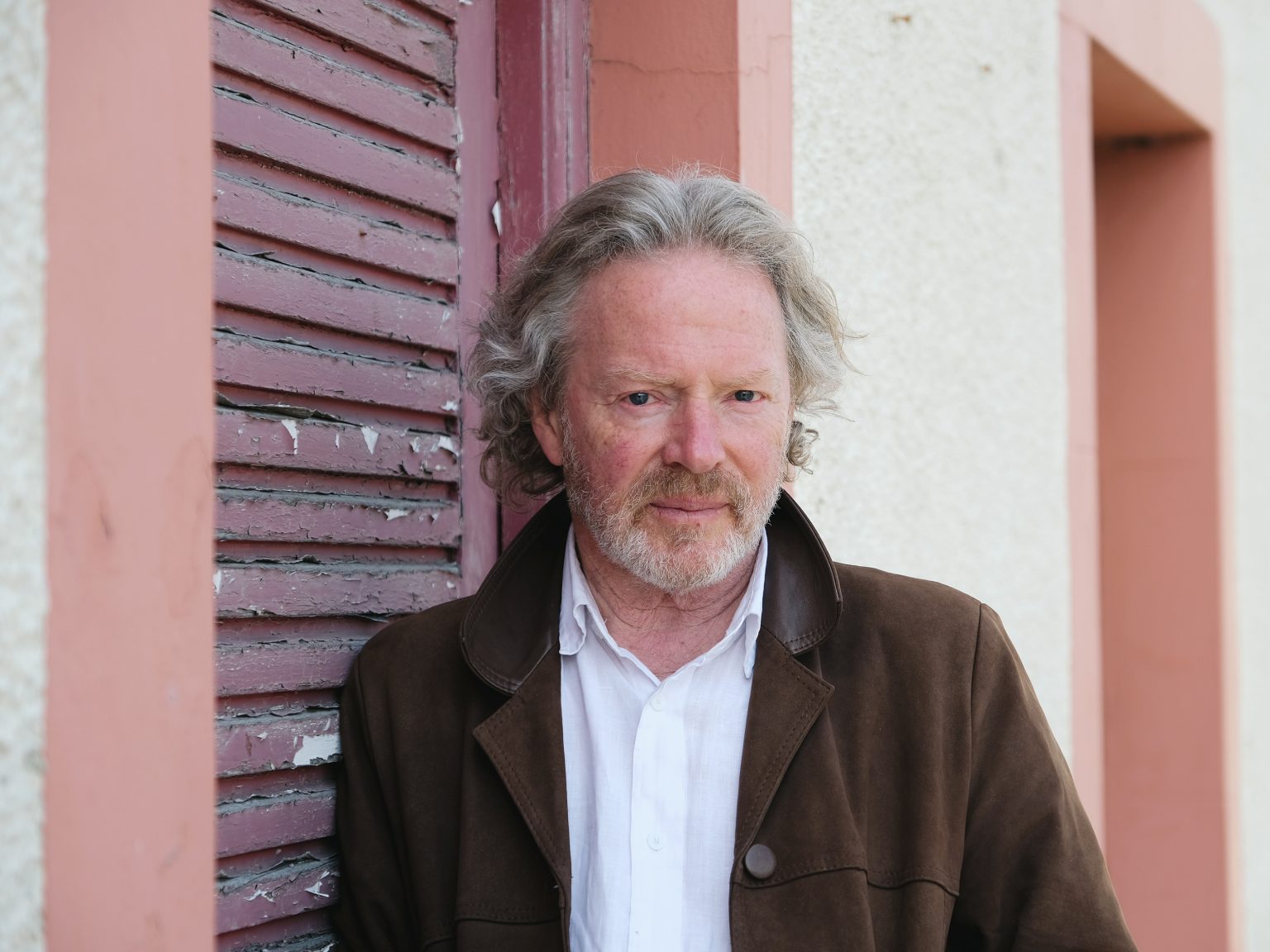 Support by Watch the Wall.

Folk at the Barlow is a not-for-profit organisation run by volunteers. They aim to promote the performance and enjoyment of folk music and particularly encourage participation by young people.

Folk at the Barlow