Reg Meuross at Blues Down Festival (with Geraint Watkins) 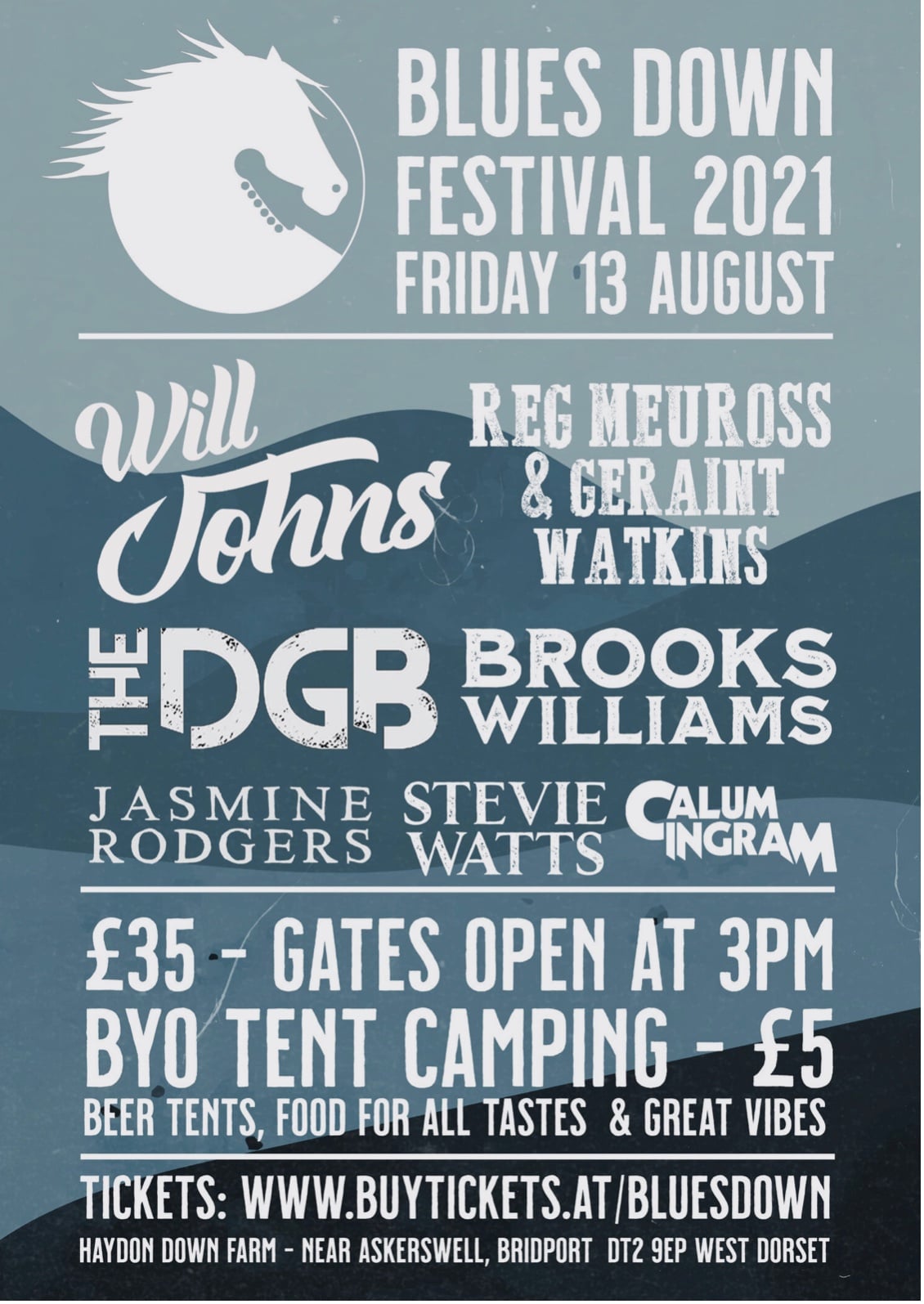 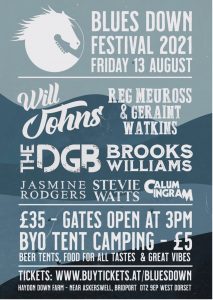