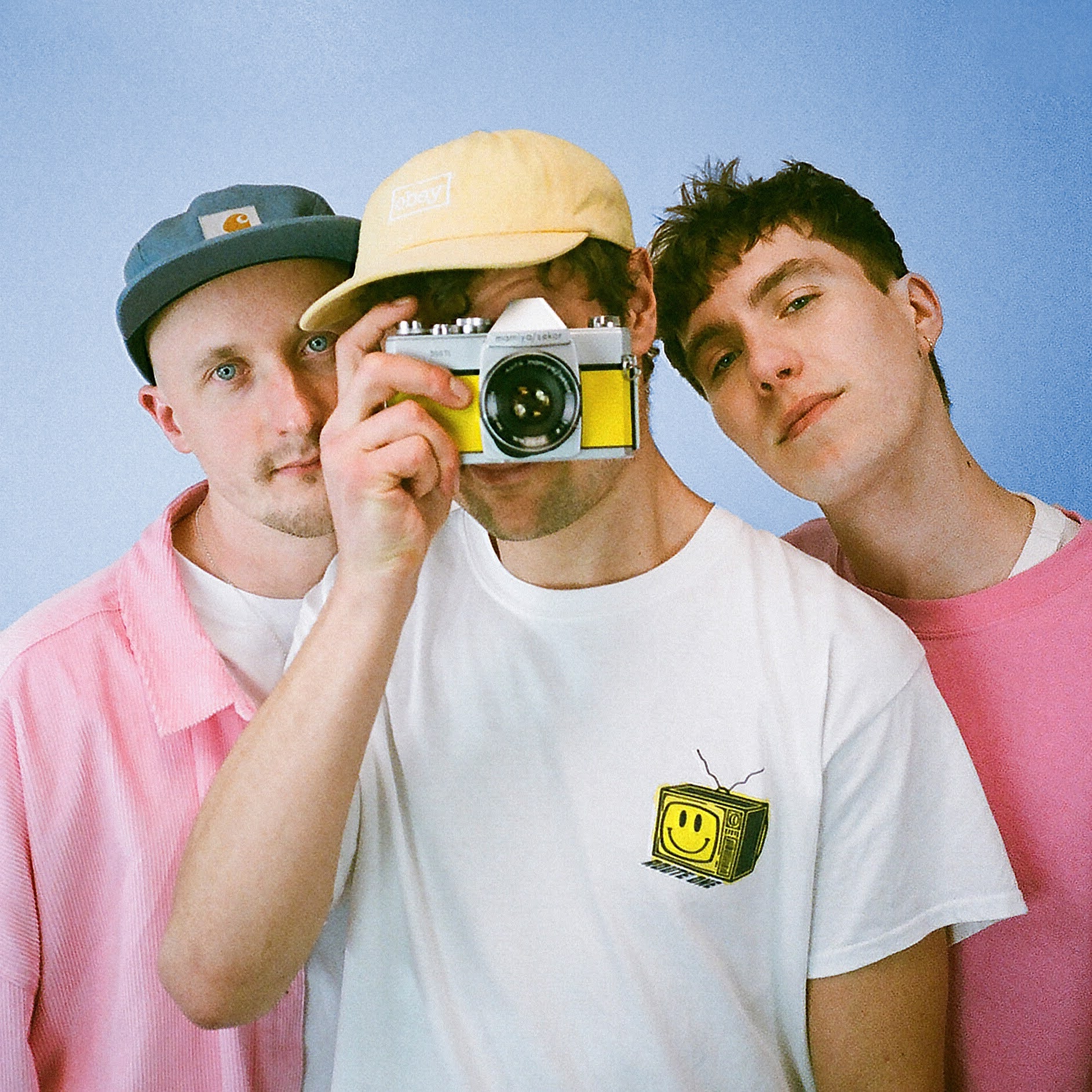 Come and join us on the lawn outside The White Hart/The Great Hall, Dartington for a fabulous night of live music with Pattern Pusher. Music from 7.30pm to 9.30pm.

Come early as there will also be festival style food and drink served by The White Hart with veggie and vegan options.

It’s Free Entry, with a request to make a donation so that we can pay the artists as much as possible, so please be as generous as you can (cards and cash accepted).

Pattern Pusher are an energetic funk-soul three piece from the South West who create uplifting, inspiring and optimistic music that is hitting all the right notes for a world crying out for positivity.

The band are fronted by Alex Johnstone on the keys, whose soaring soulful vocals are evocative of Donny Hathaway and Ray Charles. Benny G’s wild energy on the bass and Benny C’s grooving drum rhythms underpin an unconventional line up with a classic sound. Their crusade of happiness has earned them a loyal fan base, accolades from BBC Radio 6 and BBC Introducing support, and a string of festival shows, now lining up on the same bills as their idols.

Before lockdown the band had just won the Glastonbury Pilton Party competition (judged by Michael Eavis) which led them to playing in front of 8000 people supporting Supergrass and Wolf Alice and had performed all over the UK and on main stages at festivals such as Bearded Theory and Beautiful Days.

During the last year they have written and recorded their debut album which is already attracting considerable attention. The first single “Come Along” produced by John Waddell (Kylie Minogue, Londonbeat) and mixed by Chris Sheldon (Foo Fighters, Biffy Clyro) is out in May.

Constantly creating music that’s pushing at their comfort zone and with some of the best live shows in the business, they’re a delight to be around and deserve their success”. –SarahGosling (BBC Introducing Devon)

“One of the most energetic live shows” –GQ magazine