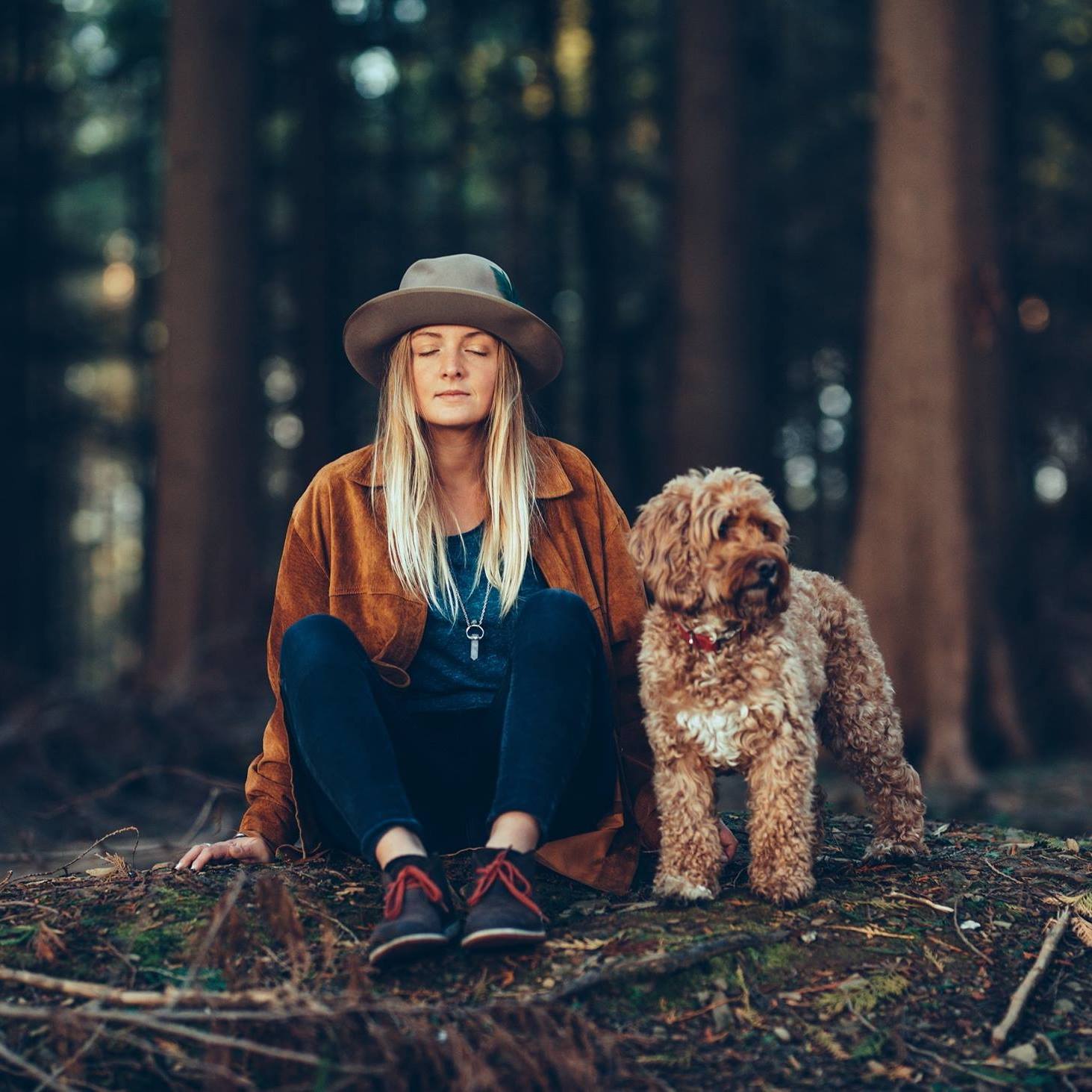 Come and join us on the lawn outside The White Hart/The Great Hall, Dartington for a fabulous night of live music with Alex Hart. Music from 7.30pm to 9.30pm.

Come early as there will also be festival style food and drink served by The White Hart with veggie and vegan options.

It’s Free Entry, with a request to make a donation so that we can pay the artists as much as possible, so please be as generous as you can (cards and cash accepted).

Alex Hart is a country/folk artist from Ashill in Devon. She currently lives in Plymouth and has been a professional musician for 15 years. She has been lucky enough to play at some legendary venues  and tour around the UK, Europe and the USA either solo, with Martin Barre from Jethro Tull or more recently with Seth Lakeman. She has just released an album over lockdown which she recorded at home featuring songs by music she has been influenced by throughout her life. ‘Under the Covers’ is available to download from Bandcamp. Alex’s EP ‘For the Summer’ is also available to listen to on all streaming platforms.

When Alex was 18 she was signed to a small record label in the UK and the US and released her debut album ‘On This Day’ which had regular air play from Radio 2 and local BBC Radio stations. In the summer of 2013, Alex released a cover of Angie Stone’s ‘Wish I Didn’t Miss You’ which went to No.2 in the dance charts and was supported by Pete Tong on Radio 1.