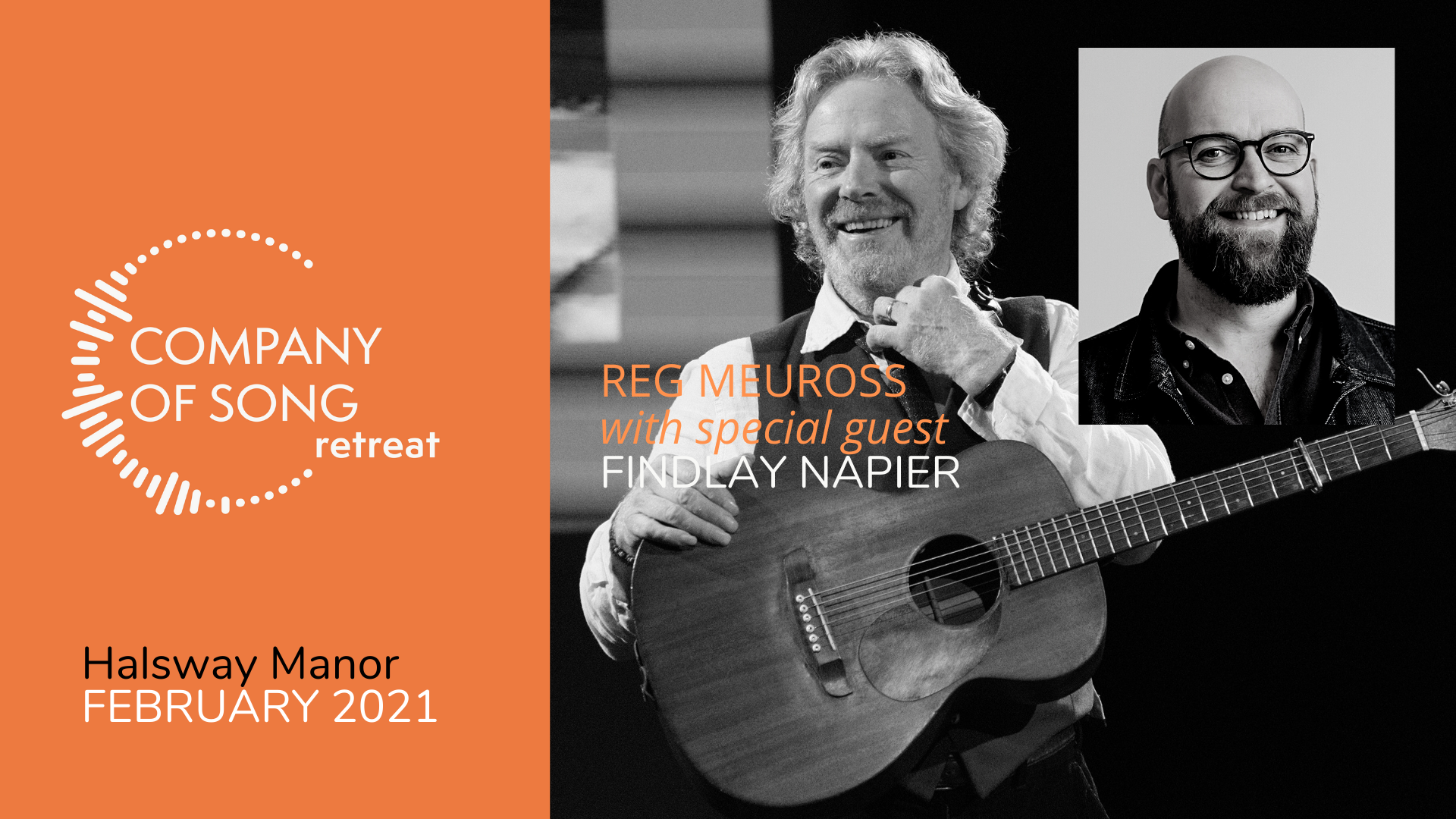 Reg Meuross returns to Halsway to run another songwriting retreat from 1st to 5th February 2021. NB this retreat will be carefully distanced, as per government guidelines in February. Halsway are very experienced in this.