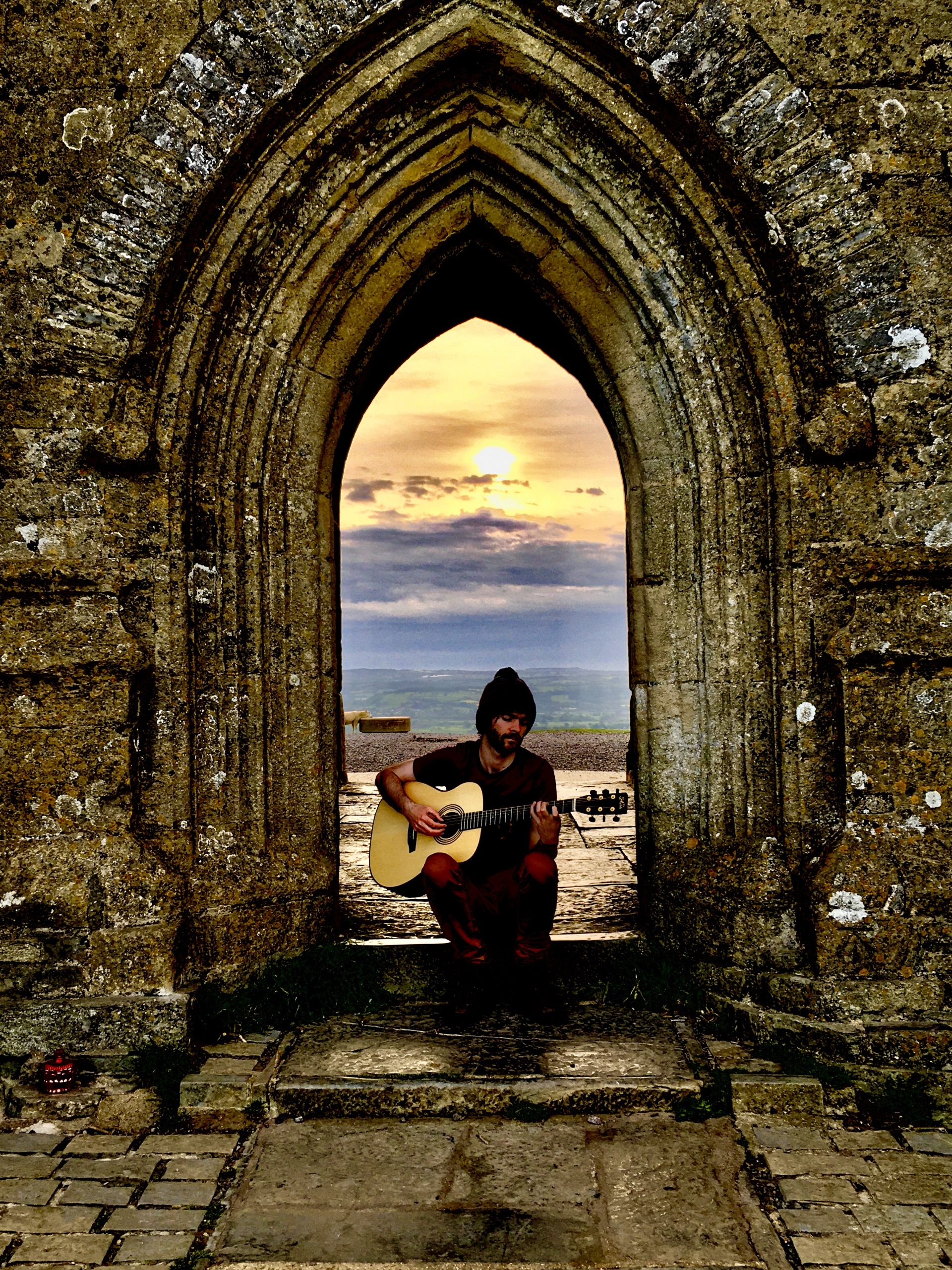 “As surreal as Fforde. As loaded as Ballard” – Time Past and Time Passing