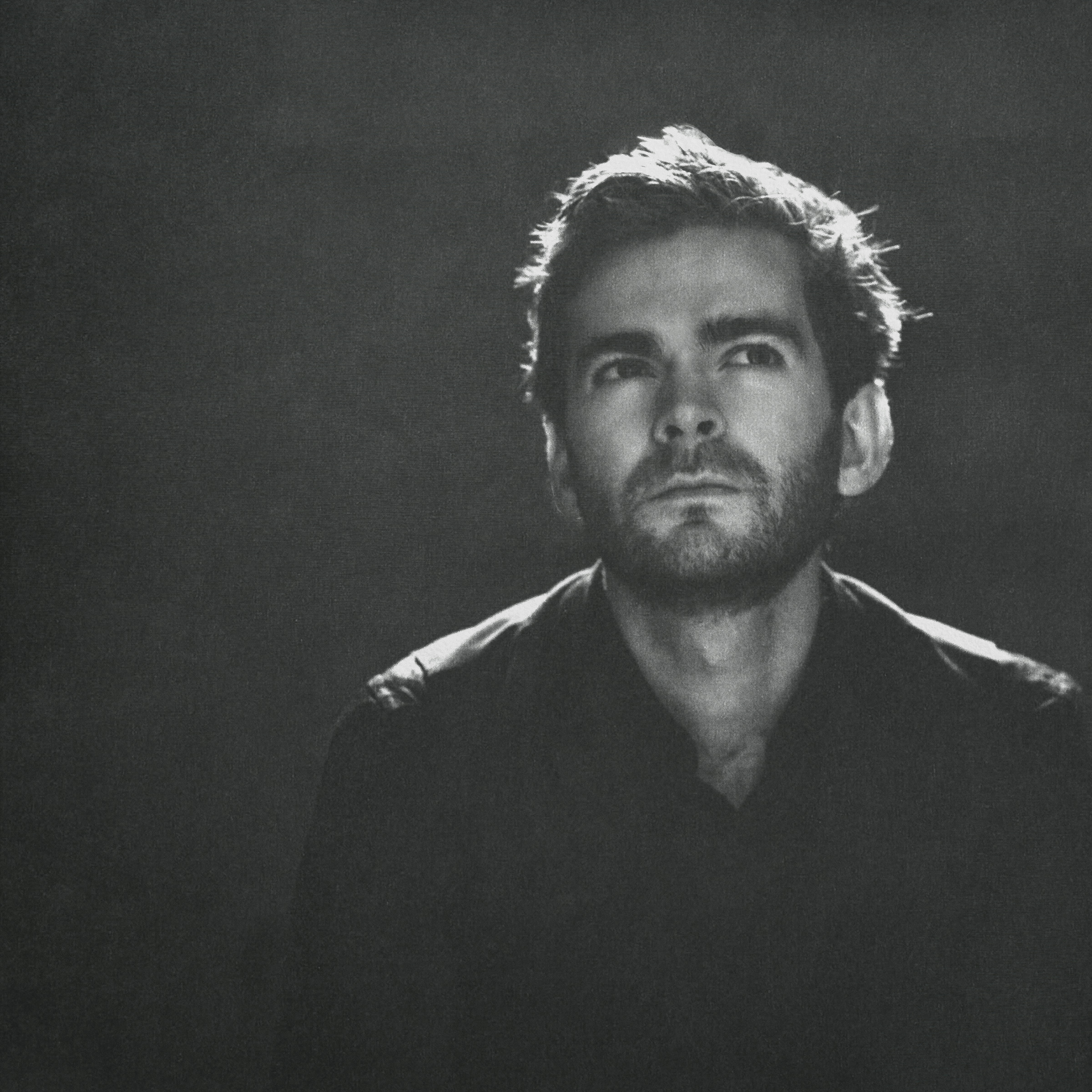 Chris Cleverley was born under a solstice moon, in an aura of honeysuckle mysticism. With a visceral lyrical style, inspired by the American greats Elliott Smith & Sufjan Stevens, his songwriting explores the place of folk music within the 21st Century emotional landscape.

Shining an honest light on diverse, arresting themes from deteriorating anxious minds to damaging gender constructs, it is no wonder Folk Radio UK have called him “One of the most vital voices of his folk generation.”

As a student of Nic Jones and John Renbourn records, his blistering yet delicate guitar technique is infused with a hazy, dreamlike essence of the 60s Folk Revival.