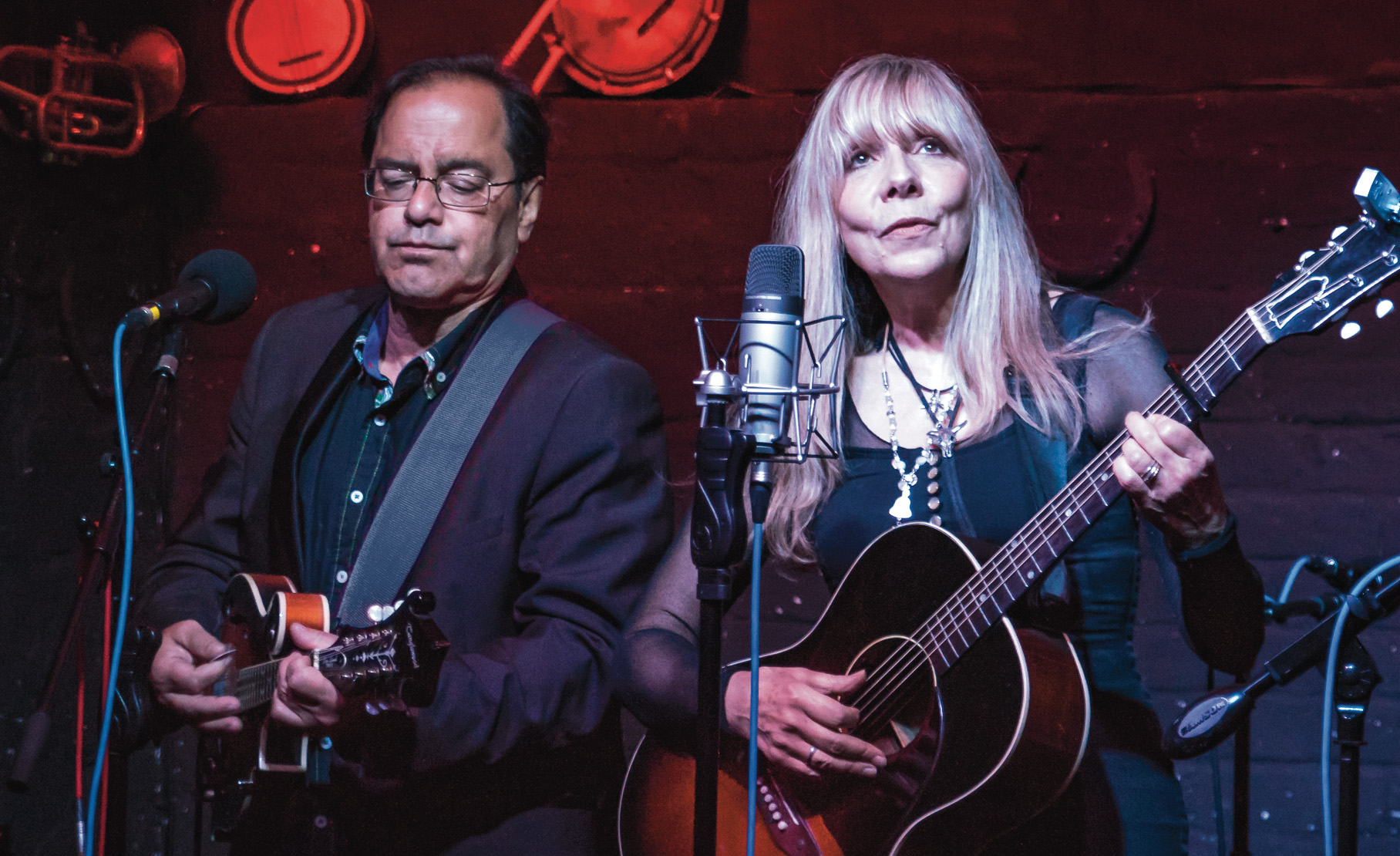 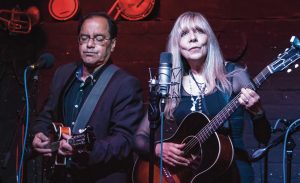 Charlie is one of the UK’s most respected songwriters. In an unusually diverse career her songs have won two Ascap awards, an Ivor Novello nomination, both the Overall Grand and the Folk Prize from the International Acoustic Music Awards.Her 2017 album Dark Matter won both Album of the Year and Best Lyrics from the US Indie Acoustic Project.

She has also worked as an actress in theatre, film, (in the award-winning Ploughman’s Lunch, playing opposite Jonathan Pryce)TV, radio with Eric Idle and also co-founded London Comedy Impro venue, The Hurricane Club, performing alongside many comedy icons including Bill Bailey, Jo Brand and Robin Williams.

While her own albums favour her more eclectic/roots leanings, she is one of a handful of UK writers to achieve success across many genres, defined by the range of artists to have recorded her songs, including Tina Turner, George Harrison, Celine Dion and Paul Carrack, notching up along the way a UK No 1, a US No 4 and Top 10 hits in Germany, Italy and France. She has also composed for three BBC drama series and two films. Her own hit, Pilot of the Airwaves is still a worldwide radio favourite.

Please note, the original date for this event was Thursday 18 June 2020. Due to the coronavirus outbreak, this event had to be postponed.