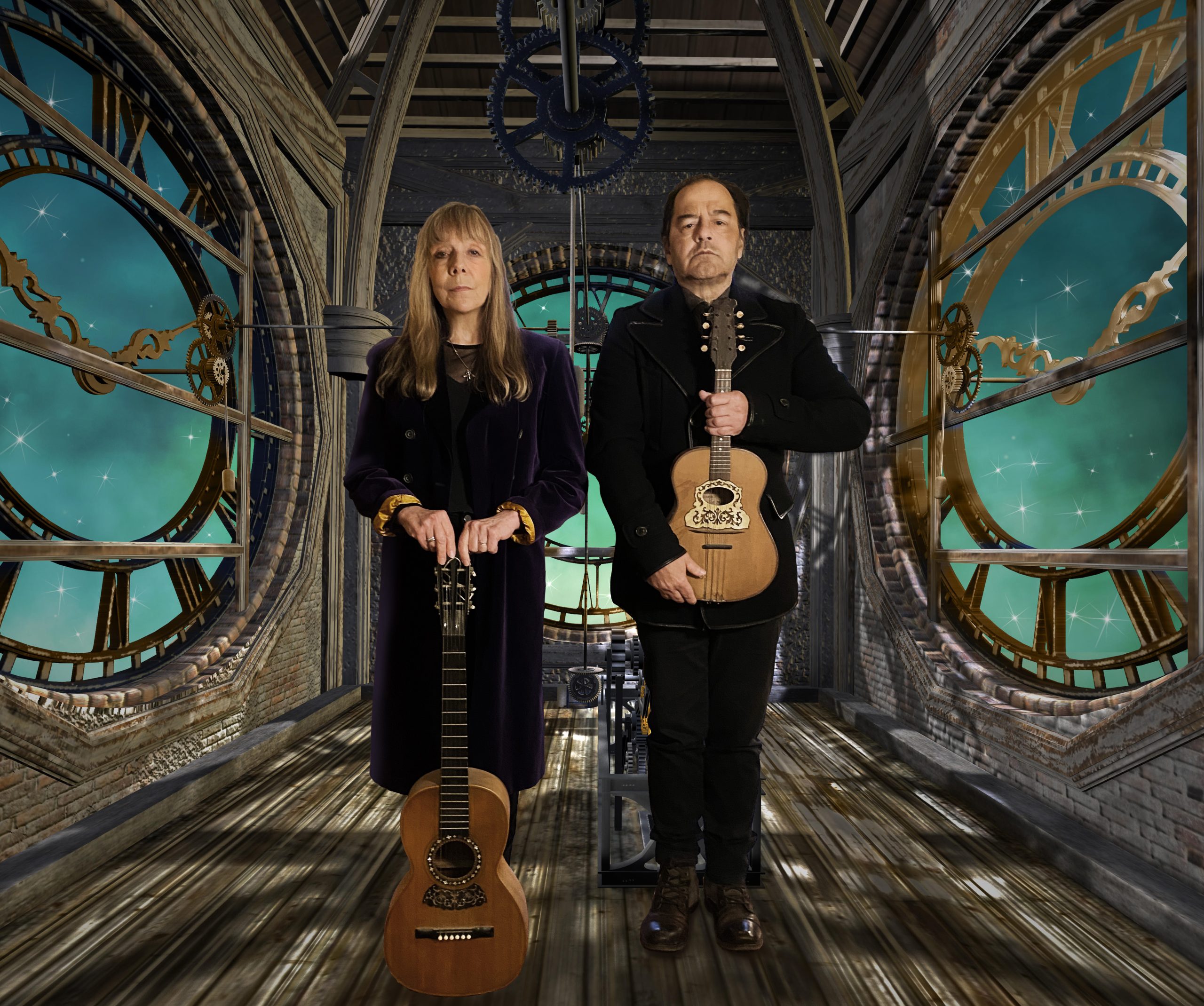 Charlie Dore
Multi award-winning singer & songwriter of worldwide hits
‘A gift for melody, brave, poignant, entertaining, original’ The Guardian ★★★★
On tour with the celebrated multi-instrumentalist Julian Littman
Charlie Dore’s songs have been recorded by the good and the great including George Harrison, Tina Turner, Celine Dion, Jimmy Nail and Ricky Ross, but her live shows reveal that actually she keeps the best songs for herself.
As one of the UK’s most respected songwriters her own albums, described as ‘eclectic contemporary folk with crunchy lyrics’ continue to win awards both sides of the Atlantic, most recently Female Vocalist Of The Year (FATEA, 2020) and Best Lyrics (Like Animals ,US Indie Acoustic, 2021). Charlie has also played major festivals including Glastonbury, Celtic Connections, Cropredy, Shrewsbury Folk and Ventnor as well as appearing at some of the UK’s most prestigious venues including Kings Place and Liverpool Philharmonic.
For her 10th and most recent album Like Animals she turns away from the expansive science and space metaphors of 2017’s Dark Matter to focus on the internal landscape of the human brain and just what makes us tick. Sewn-through with Dore’s trademark dark wit, lyricism, and distinctive melodic voice, Like Animals explores some of our most basic instincts and how we’re often hi-jacked by our emotional responses.
December 2021 saw the release of her Christmas EP The Man Who Built Christmas – which she plans to include in her 2023 tour sets on the basis that a good song isn’t just for Christmas. Meanwhile 2023 UK touring will feature Charlie with long-time collaborator, the multi instrumental singer/writer/actor Julian Littman (Steeleye Span), ‘my other brother’.
“A voice like Kate McGarrigle meets Dory Previn. Wonderful.”
Mike Harding
“This sublime album…earnest and witty, tender and cynical all at the same time… profound, moving and oddly haunting.”
RnR Magazine
“Reaffirms her place as one of our most intelligent and erudite singer-songwriters”
Fatea Magazine