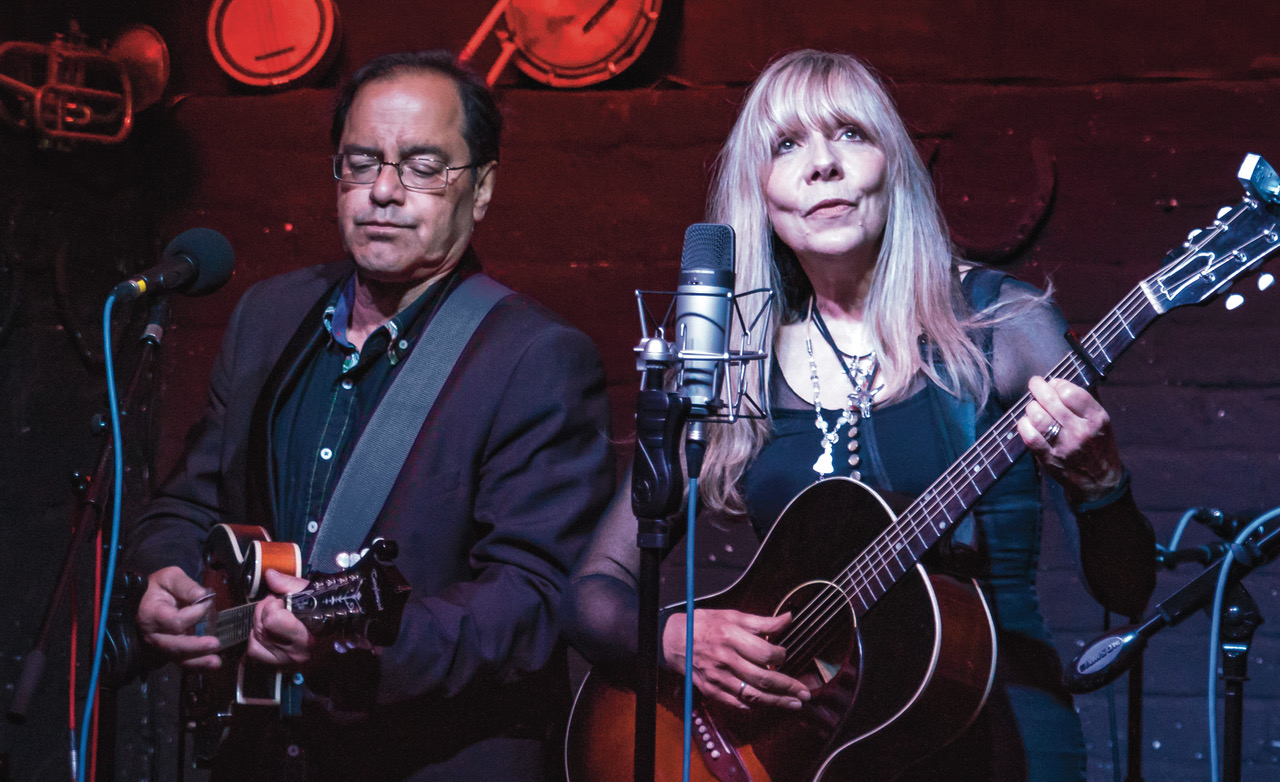 Multi-award winner Charlie Dore brings a genre-defying evening of ‘intriguingly other’ eclectic, contemporary, rootsy, folk – bursting with earworms and crunchy lyrics. Charlie and her long-time collaborator Julian Littman of Steeleye Span will swap guitars, piano, mandolin, harmonium, ukulele, banjo and stories as they showcase songs from her new release Like Animals alongside favourites from the past seven albums.

One of the UK’s most respected songwriters, Charlie has written for the good and the great, including Tina Turner, George Harrison, Celine Dion and Paul Carrack, notching up along the way a UK No 1, a US No 4 and Top 10 hits in Germany, Italy and France, but her live shows reveal that she keeps the best songs for herself! The night will end with a new acoustic version of her worldwide radio classic, Pilot of the Airwaves.

In an extraordinarily diverse career, Charlie has also worked as an actress in theatre, film, (in the award-winning Ploughman’s Lunch, playing opposite Jonathan Pryce) TV, radio with Eric Idle and also co-founded the London Comedy Improv venue, The Hurricane Club, performing alongside many comedy icons including Bill Bailey, Jo Brand and Robin Williams. Prepare to be entertained.