An Evening with Reg Meuross at The West Kirby Arts Centre 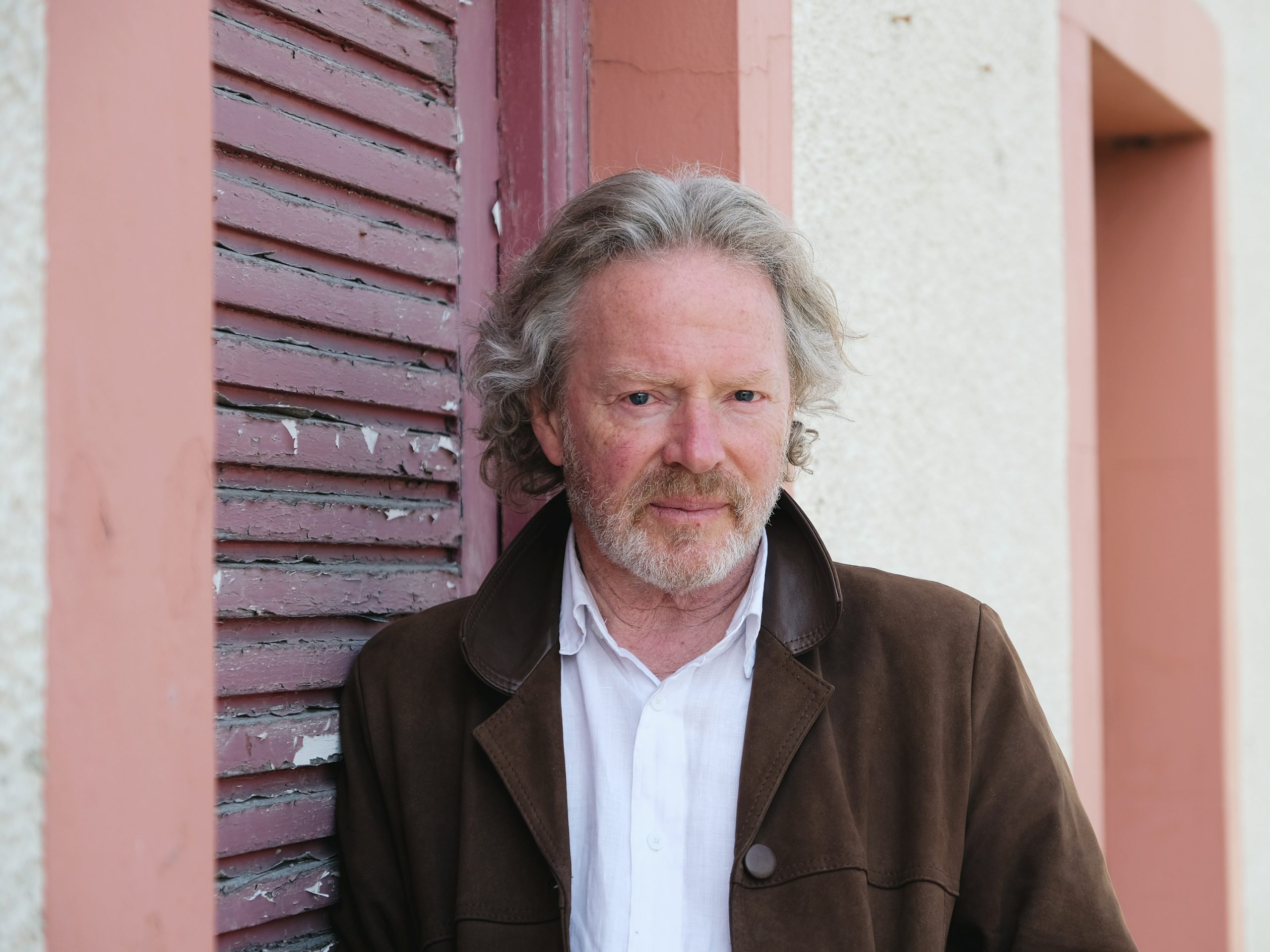 We welcome Reg Meuross back to West Kirby Arts Centre

Reg’s clever and imaginative lyrics have earned him the title of ‘Master Storyteller’ (PennyBlack Music) and led Mike Harding (Mike Harding Folk Show) to introduce him onto the stage of The Royal Albert Hall as “one of the finest singer-songwriters this country has produced”. Whether it’s a village hall or the Albert Hall, Reg brings to the stage a collection of extremely beautiful songs, performed with humour and depth, and sung with the voice of an angel. Reg has that rare gift of being able to touch people, through his songs and performance, on a really human level. His words and music paint pictures that remain with the listener long after the song has been sung.

Folking.com Soloist of the Year 2019, Reg Meuross is a true troubadour. The breadth and depth of his material is unparalleled in contemporary folk: songs about forgotten heroes, famous names, folk legends, the climate emergency, tales from the kitchen sink and news from the world stage; if something needs to be sung about then Reg Meuross has a song for it.

Mark Radcliffe introduced Reg Meuross onto the BBC Radio 2 Folk Show as a “brilliant singer-songwriter and true troubadour with a social conscience”. And it’s not all protest, as well as story songs which bring characters from history to life and comment on life around him Reg also writes and sings some of the most heart-aching love songs ever written, performed with depth and spellbinding delivery. Reg has that rare gift of being able to touch people through his songs and performance, on a really human level, his words and music painting pictures that remain with the listener long after the song has been sung, accompanying himself masterfully on guitar and captivating audiences with his beautiful tenor voice.

‘An insight into the human spirit and empathy the the plight of ordinary people.’ – Froots Magazine