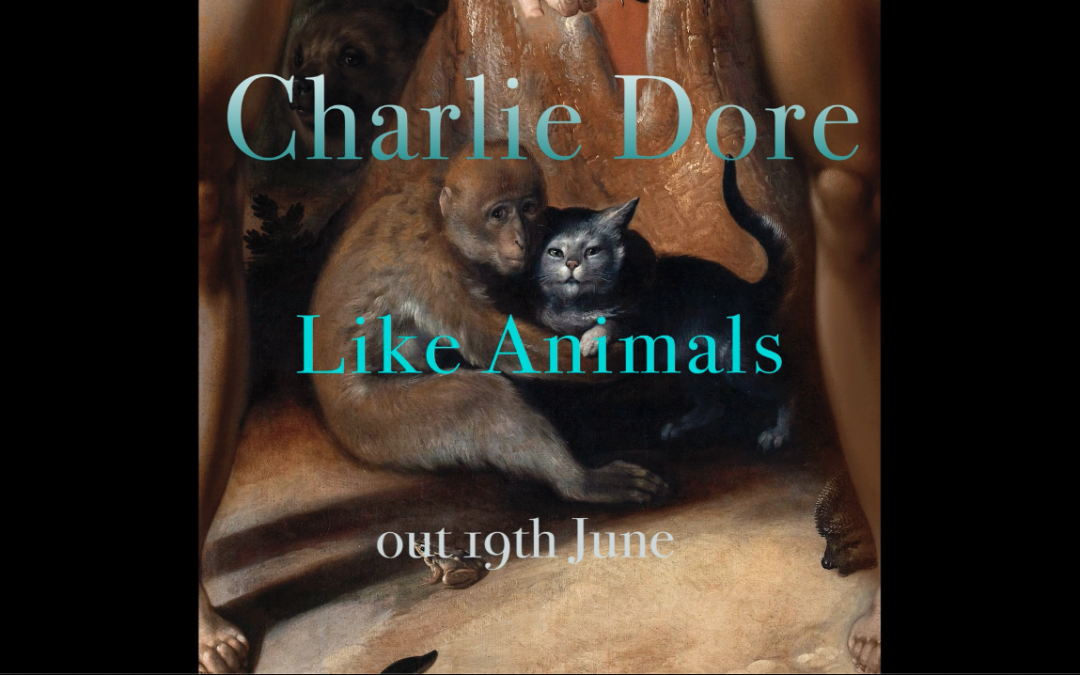 A taster of four songs from Charlie Dore’s new release ‘Like Animals’ (out 19th June), sewn through with her trademark dark wit, lyricism, and distinctive melodic voice. In this, her 10th album, the legendary singer-songwriter explores some of our most basic instincts and how we’re often hi-jacked by our emotional responses. Fear, anxiety and aggression figure but on the plus side, intense joy and love are in the mix as well.

Charlie has written for platinum-selling artists and Tina Turner, George Harrison, and Celine Dion have all covered her songs, but history shows that she saves the best for herself. She has also composed for three BBC drama series and two films. Her own hit, Pilot of the Airwaves is still a worldwide radio favourite.

“I’m the first to admit I’m merely an interested bystander when it comes to the workings of the human brain, but when I started reading about the Amygdala and how it shapes our emotional behaviour, decisions and even our memory I was completely riveted. You don’t need a degree in psychology to notice that however sophisticated we imagine we are, we haven’t evolved all that much. We’re still animals, it’s just that we wear suits and we know how to make gunpowder”, says Charlie.

Founding member of The Magic Numbers, Michele Stodart is also featured, duetting with Charlie on ‘A Hundred Miles of Nothing’, which they wrote together.

Order the album here (with a free one-track download for early birds) https://bit.ly/LikeAnimalsCharlieDore