5 ***** review for The Ciderhouse Rebellion 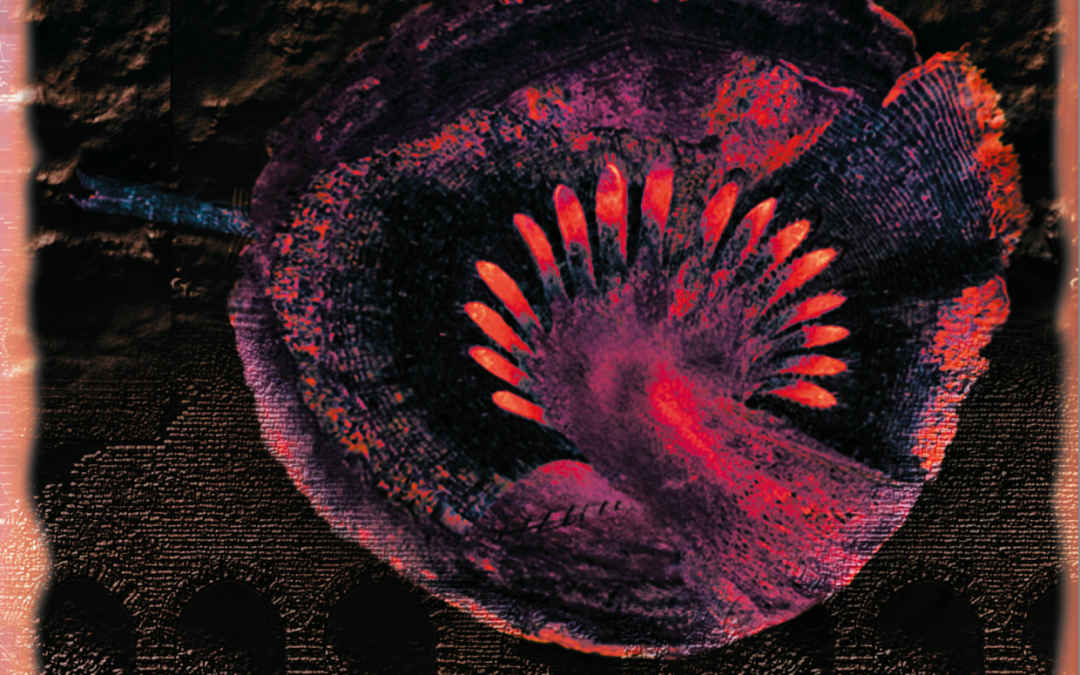 Of all the surfeit of amazing albums that folk innovators Adam Summerhayes and Murray Grainger have recorded, this incredible little gem just about tops the lot. Award-winning fiddler Adam and inspirational accordionist Murray took it upon themselves to set off and find what the Romans called the ‘genius loci’ – the spirit of the place – in rural England; the first offering, Genius Loci 1: The White Peak in Derbyshire, was released in 2021. The second collection of spontaneous melodies, Genius Loci 2: The Valley Of Iron,focusses on Rosedale, which lies at the heart of the Yorkshire Moors.

For over a year, the pair visited and revisited the valley as it is today – lonely, haunted and beautiful. The Ciderhouse Rebellion drew upon Rosedale’s history, bringing to life the ironstone industry which is now vanished and gone and the lives of the thousands of people that had worked there. The remarkable result is that this brilliant work of music is completely stunning – and it is immensely pleasurable to experience two great masters create such wonderful sound-portraits which they fashion with such skill. They say in the album sleevenotes: “This is improvised music of the moment, as though spun from the wind and weather, improvised from the whispers of history and as if created from the very stones of the valley itself.”

Genius Loci 2: The Valley Of Iron involves no voices, just two acoustic instruments. The wonder is that Adam and Murray conspired to conjure magic out of thin air and ply their craft with commendable professionalism and striking alacrity. The album forms part of a wider multimedia project, Ironstone Tales, that will come to being in the later part of 2022.

The nine compositions describe the Rosedale scenery in vivid colour, and The Ciderhouse Rebellion take such delight in taking their time and wringing out all the fleeting notes; for instance, ‘Moor’s Edge Above Old Kilns’ lasts over six and a half minutes, while the shortest is ‘Mine Entrance Above Old Kilns’, with only four minutes. ‘Navvy Camp at Green Head Brow’ sets the opening scene, with Murray’s shimmering accordion introducing the story and Adam’s vibrant fiddle leading the endless dance. ‘Black Houses On Rosedale Branch East’ is starts with a heady maelstrom of frenzied bows and keys, all the time fading away but finally peaking again; The beautiful splendour of ‘Cottages At High Baring’ paints a picture of quiet serenity and timelessness, while ‘Old Kilns Above Stables Farm’  is a mad tarantella of joyful sound.

Fiddle and accordion blend deliciously and sedately in ‘New Kilns Below East Mines’, while the andro-like ‘Bank Top Kilns’ ups the pace and but changes the rhythm with a giddy switchback-like mood. The last track, ‘Swindle Howe Road’, is a lovely, desolate tone-poem; you could almost taste the ensuing silence, which lingers on for a very long time. This album has had a profound effect on me; I feel that I’m doing a disservice to Adam and Murray for entrusting me with such an entrancing collection. Reviews, adjectives and epithets seem lame and shallow when The Ciderhouse Rebellion perform such an utterly breathtaking show as this. Excuse me when I bow to their altar… five-star choice this definitely is!