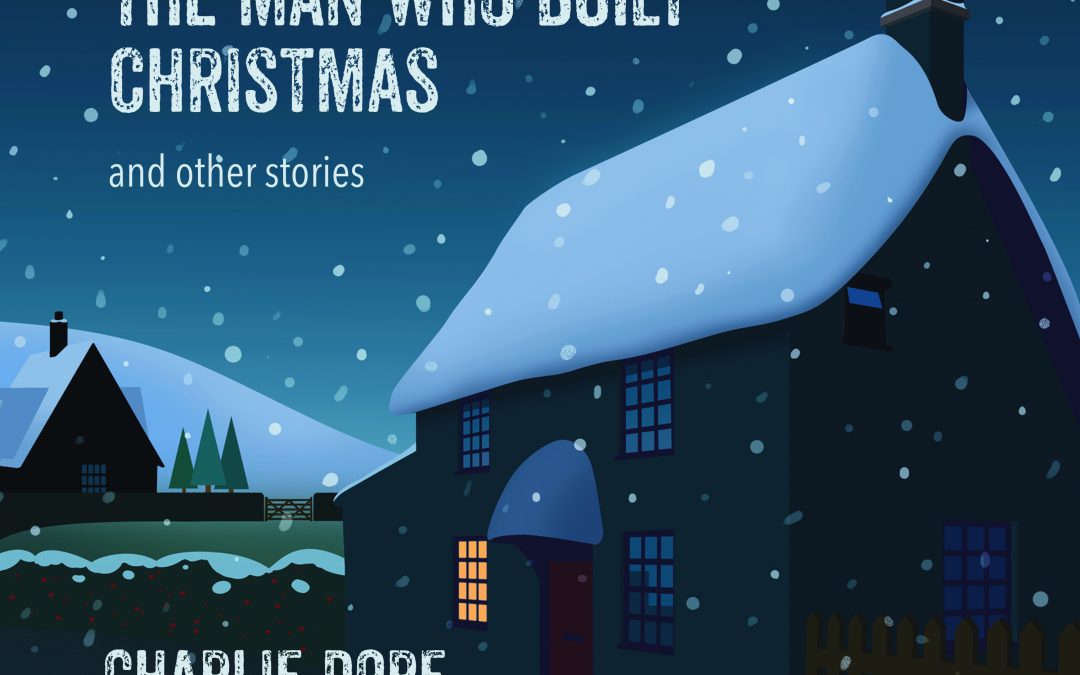 All press info/pics/album info below and also available to download here: https://bit.ly/TheManWhoBuiltChristmasPRESSFOLDER

Produced by Charlie Dore and Julian Littman. Recorded and mixed in Charlie’s room. Mastered by Denis Blackham at Skye Mastering.

She says: ‘My whole catalogue was an entirely Christmas-free zone, which was fine by me. That is, except for one song, Santa and Edie, which I wrote for the Green Note’s Festive Show last year. This whet my appetite for approaching the whole Christmas in my own way. It was like making miniature movies with the listener behind the camera. I hadn’t written at all during lockdown, I was completely blocked – but this finally fired my imagination.’

One of the UK’s most respected songwriters, Charlie has written for the good and the great, including Tina Turner, George Harrison, Celine Dion and Paul Carrack, notching up along the way a UK No. 1, a US No. 4 and Top 10 hits in Germany, Italy and France, but her live shows reveal that she keeps the best songs for herself. Her own hit, Pilot of the Airwaves remains a worldwide radio classic and she often includes a new   acoustic version in the set.

The three new originals are all stories, one true, the other two imagined, one straying more wildly into fantasy than Charlie has previously ventured.

1. Santa and Edie
The story of a struggling actor whose one regular job is playing Santa each Christmas for a provincial department store. He’s been there for 40 years and all this time has secretly been in love with Edie, who works downstairs on the perfume counter, but somehow has missed his chances with her. So far, anyway…

2. The Man Who Built Christmas
The true story of my lovely father on Chritstmas Eve trying to build a 6 year old me a puppet theatre from a kit. DIY wasn’t his strength and this normally kind and gentle man became a furious bear as he fought his way through the impossible instructions and tried to stay awake. He was up all night.

3. When God Met Richard Dawkins
A swift poke at the long running argument between science and religion. Richard Dawkins and God as little boys aged 3 meet up as they wait in line with their mothers to see Santa at Selfridges. A furious brawl ensues as they fight over one particular present and Santa is forced to intervene.

The EP can be pre ordered via charliedore.com and will be available on all the usual outlets from Friday 26th November.